In the last couple of columns I had referred to speculations that China lifting its ban on Canadian beef and pork might be tied to Huawei CFO Meng Wanzhou’s preliminary hearings in September or extradition hearings in January. After all, the alleged discovery of ractopamine residues in a shipment of alleged Canadian pork accompanied by allegedly falsified veterinary certificates happened right after Meng’s arrest in Vancouver. The Chinese have never officially tied the bans to the arrest. 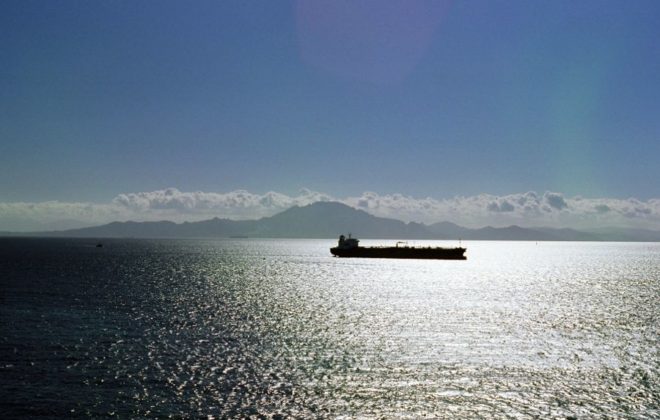 Dittmer: Opening trade wars vs. getting the lid back on

But evidently, several factors have changed the picture. For one, the devastation of China’s hog herd has evidently accelerated. The government is admitting 40 per cent and most outside estimates are 50 per cent, and it is likely to keep rising. The Chinese normally get 60 to 70 per cent of their meat from pork. With China normally housing half of the world’s 440 million hogs, replacing 200 to 250 million hogs is not possible. That is equal to all the production from the EU and the U.S. So China needing pork and beef pronto is a major factor. Experts say China’s cold storage pork supplies will start running out in 2020, when the need for imported pork will really intensify.

Another factor could be further evaluation of the Meng situation. It might be a good thing for Ms. Meng that she has a house in Vancouver. Some are now speculating that Ms. Meng may be confined there for years, not months. The Chinese may have decided resuming pork and beef imports from Canada took priority.

Yet another official indicated that the Chinese also wanted to reduce the number of battles on multiple fronts with trading partners.

The accelerating Chinese pork shortage may give Canadian pork and beef producers the opportunity to make up much of the money they lost from the ban. The Chinese have been buying pork from the U.S. at a record pace the last few months, despite tariffs of 60 to 72 per cent in 2019. That would indicate some definite pressure to get pork into China.

That is what most observers think is a key motivator in China’s negotiations with the U.S. China’s economy is feeling the heat from the trade slowdown, undoubtedly, but the specter of living on chicken instead of the traditional pork and a growing taste for beef has also been a major consideration.

By the time you read this, it is very possible China and the U.S. will have finalized the “phase one” trade agreement touted for months and selected a signing site. It has been expected that the deal would include major ag commodity purchases, intellectual property protections, currency manipulation prevention, and finalizing financial and banking access that has been promised for years. Unknowns in negotiations could include some improvement in what the U.S. calls forced technology transfer and Chinese officials obliquely refer to as “market access.” Under discussion were possible U.S. tariff delays or lowered tariff rates.

It is also possible that beef provisions might appear in the final deal. China’s ban on ractopamine is a major stumbling block. Their own bad experience with past clenbuterol abuse is the problem. China’s reluctance to give any ground on ractopamine or other growth promotants has resisted political pressure in the past. The question is whether China’s major protein needs now will finally force the door open for acceptance of conventionally produced, high-quality fed beef and variety meats.

Whatever happens, it cannot hurt either the U.S. or Canada for Canada to be further educating Chinese consumers on what high-quality, corn-fed or barley-fed beef is like. The overwhelming percentage of beef imported into China is frozen grassfed beef from Brazil, Argentina, Uruguay, Australia and New Zealand. High-quality beef will be a long, slow slog in China. Some of their favoured products are variety meats most American or Canadians have never seen, much less eaten. The meats they serve to be cooked in little hot water pots at table would not pull most U.S. or Canadian consumers into any restaurant. Steakhouses are rare.

Because of the cost, muscle meats are most commonly sold in very thin slices. But I can remember when U.S. beef was sold in the same fashion in Japan, sliced thin and weighed out in very small portions in grams. Over time, the taste and texture gradually attracted consumers to bigger cuts prepared in still small but bigger pieces.

Beef imports were growing at a nice clip before the ban on Canadian beef and it could pick up and expand nicely, under the present conditions. That exports were to be resumed right away is an indication that Chinese officials see protein shortages looming.

But it is wise to be wary, as since the ban and its removal seems a bit arbitrary, it will take some care to prevent a repeat. And canola and soybean growers are still waiting. Canada’s government apparently convinced Chinese officials that it had a system that would prevent further export certificate fraud.