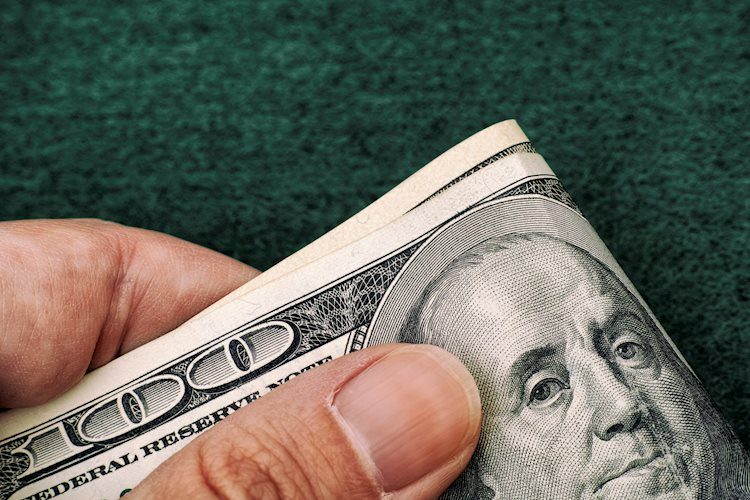 Reuters reported U.S. economic growth nudged up in the third quarter, the government confirmed on Friday, and there are signs the economy more or less maintained the moderate pace of expansion as the year ended, supported by a strong labor market.   Gross domestic product increased at a 2.1% annualized rate, the Commerce Department said in its third estimate of third-quarter GDP. That was unrevised from last month’s estimate. The economy grew at a 2.0% pace in the April-June period.
U.S. consumer spending increased solidly in November, pointing to moderate economic growth that could potentially support the Federal Reserve’s desire to keep interest rates unchanged indefinitely, though inflation remained muted.
The Commerce Department said on Friday consumer spending, which accounts for more than two-thirds of U.S. economic activity, rose 0.4% last month as households stepped up purchases of motor vehicles and spent more on healthcare. Consumer spending increased by an unrevised 0.3% in October.

Versus the Japanese yen, the pair went through a roller-coaster ride in volatile trading. Although price moved narrowly in subdued Asian morning, price met renewed buying at 109.27 at European open and ratcheted higher to session highs of 109.52 in New York due to renewed usd’s strength following release of mildly upbeat U.S. data as well as rising treasury yields, however, price erased intra-day gains on yen buying vs euro and sterling and later fell back to 109.29, price last traded at 109.44 near the close.

The single currency moved narrowly initially in Asian and European morning, price met renewed selling at 1.1123 and then fell on downbeat German economic forecast, intra-day decline accelerated in New York session and euro later tumbled to a 1-week trough of 1.1067 in New York afternoon due to broad-based usd’s strength.

Sterling swung wildly in hectic trading but later resumed its recent decline. Although cable met initiual buying interest at 1.3008 in Australian morning and then ratcheted higher to 1.3049 in European morning, price briefly retreated to 1.3018 after dovish comments by MPC member before rallying to intra-day high of 1.3079 in New York morning on active short covering in sterling. Price quickly erased its temporary gain and later tumbled in thin New York afetrnoon to a fersh 2-week low of 1.2979 at the close.

Reuters reported the Bank of England should cut interest rates now, rather than risk the British economy slowing to a point where the central bank can do little to help it, policymaker Jonathan Haskel said on Friday.    British economic growth and inflation risk being weaker than the central bank forecast last month, due to the danger of entrenched Brexit-related uncertainties and ongoing trade tensions between the United States and China, Haskel said.