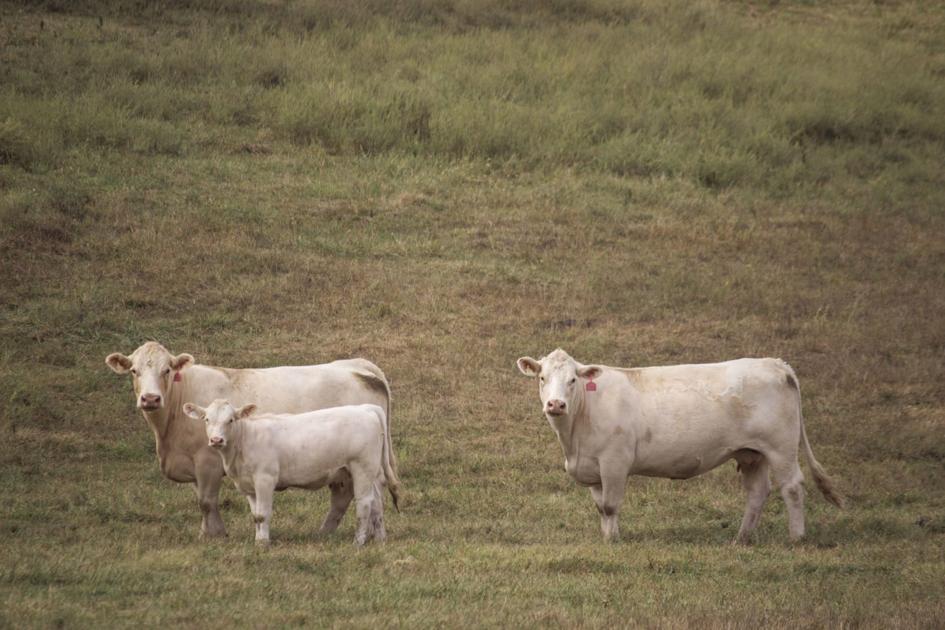 Beef exports are expected to increase in 2020 with better prospects in China due to growing beef demand in general and enhanced protein needs from African swine fever. However, reduced exports to Hong Kong may offset growing beef exports to mainland China as trade flows into China become officially recognized. Additionally, the bilateral trade deal with Japan mostly restores U.S. beef competitive position in the country lost with U.S. withdrawal from the Trans-Pacific Partnership and is expected to slow or halt the 2019 erosion in beef exports to the largest market for U.S. beef.

Australia is expected to see reduced beef production and exports, which will reduce exports to the U.S. and other global markets and may allow the U.S. to surpass Australia as the third largest beef exporting country. Less beef from Australia will contribute to a projected decrease in U.S. beef imports in 2020. The U.S. may see reduced beef imports as several major beef exporting countries, such as New Zealand, redirect increasing amounts of beef to China, which continues to dominate global beef trade. Improved beef trade prospects are part of the general optimism for stronger cattle and beef markets in 2020.