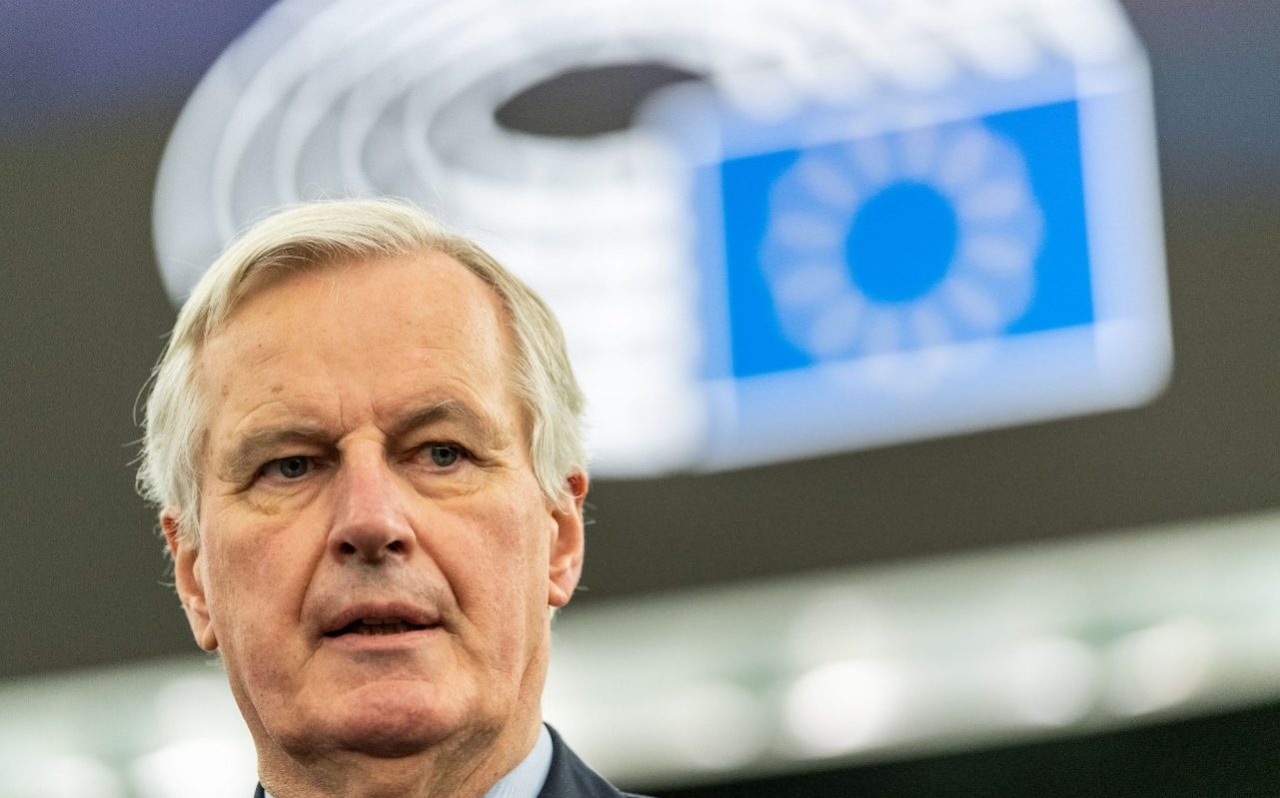 A Canada-style deal is no longer on offer. EU officials now want Britain to become a rule-taker

The negotiating battle between the UK and the EU may not begin in earnest until March, but early skirmishes are already underway – and they reveal an inconsistency in the EU’s approach to trade policy which would be troubling if left unchecked.

In their latest positioning, European negotiating officials have moved away  from mainstream trade opinion – a fact being borne out, even as we speak, as the EU undergoes its WTO Trade Policy Review in Geneva.

The latest shots fired in this phoney war have been over the issue of Level Playing Field (LPF) obligations. When Michel Barnier spoke of offering Britain “a free trade agreement, with regulatory cooperation and customs and Irish border facilitations” back in 2018, the UK chose to take him at his word.

Under Theresa May’s tenure, British negotiators sought cherry-picked terms rather than pursuing a pre-existing model. Yet No 10 and Boris Johnson’s chief negotiator David Frost have now accepted what the EU long thought they never would.

As Frost put it earlier this week, “we are not asking for a special, bespoke or unique deal, but one like the EU has previously struck with other friendly countries like Canada.”

Yet the EU has responded by moving the goalposts, claiming that because the UK is close to the EU, and enjoys a significant trading relationship with it, it must therefore adopt LPF obligations to prevent divergence on social, environmental tax, state aid and consumer protection rules. There is even talk of “dynamic alignment”, meaning that whenever the EU changed laws, the UK would be expected to follow suit in perpetuity.

Some of these requests have merits. The EU is anxious that the UK not distort its market (by subsidising its firms) in ways that damage competition. That’s a fair ask.

Indeed, the EU is – quite rightly – also seeking this sort of obligation in the rest of its trade policy, as it is currently doing with China. It has joined the US, and Japan in seeking to lower third country market distortions. But nowhere have they dared to require that this can only be achieved by subjecting the third country’s legal order to EU state aid rules and European Court of Justice oversight.

But there is a landing zone here. Pointedly in his speech, Frost said that the EU should not think the UK will be minimalist in its approach to competition policy. It is quite possible for the UK to come up with its own anti-subsidy regime, and a domestic regulatory system to ensure pro-competitive regulation, and for that regime, just like the EU’s state aid regime, to become part of the trade arrangement with normal arbitration as you would see in any FTA. Given that the UK commits far fewer state aid violations than Germany or France, and a government committed to free markets, this should not be difficult.

Secondly, they do not want the UK to lower its labour and environmental standards to seek trade advantage. That’s fine. The UK is not about to do that, and that type of commitment is now normal in FTAs. We can and should agree to it. The US negotiating mandate requires it, so we will be doing that with them anyway.

Third, dynamic regulatory alignment. In other words for the UK to get an FTA, which maintains the current position of no tariffs and quotas, it needs to become a rule taker to Brussels with no say in how those rules are set. Quite rightly both Johnson and Frost have ruled this out.

Frost’s speech will have drilled home to the EU that when faced with a choice between sovereignty, and an FTA where any part of the UK’s legal order is under EU control, then the UK will opt for sovereignty every time. They should not assume that Britain about to collapse on this point as the May administration regularly did.

And what about the reasons the EU gives for its position? First, we are geographically close. Well, so are the North American USMCA partners, the US, Canada and Mexico. In relative terms so are Australia and New Zealand. CPTPP, which does not include China, was envisaged as a “coalition of the willing”. Yet all those countries have taken their very high levels of trade intensity and proximity to do more to liberalise their trade not less. And in no case do they require their trading partners to have identical regulations in order to receive market access, instead relying on equivalence and recognition where possible.

Higher levels of trade, where markets are not distorted so competitors are on a “level playing field” generally justify closer, more liberal trading relationships. If the EU erects barriers to UK trade, then supply chains will reorient and the UK’s trade focus will shift (as it has been doing).

If the EU does not accept the UK’s FTA terms, then their biggest fears will be realised. The UK will be forced to accelerate its deals with others, make its economy much more competitive and efficient, not necessarily because it wants to but because it has to. Supply chains will reorient, and once they do they will not return.

In the meantime, the EU’s unreasonable and inconsistent stance is a reminder of the factors which drove Brexit in the first place.