HOUSTON (ICIS)–North American sulphur markets have started off 2020 with significant swings in terms of supply changes, freight rates and trade flows, with market participants pondering the question of where the price floor lies.

CANADA SUPPLY CONSTRAINED, US HIGHER
Sulphur inventories in Vancouver have been significantly impacted over the past month by blockades and speed restrictions, with one supplier describing inbound supply as “absolutely decimated”.

Rail carrier Canadian National (CN) cancelled hundreds of trains due to the blockades.

Separately, transportation officials in Canada issued orders for trains to move significantly slower for the next month, after the derailment of an oil tanker.

The speed restrictions were modified about a week into the restrictions to a less-severe limitation, but continued to severely affect sulphur that moves east-to-west across the country.

Inventories at the port of Vancouver went quickly from comfortable to deficit-levels. Suppliers who were not in deficit were hand-to-mouth.

California ports have been unable to lend much help during the shortages, as inventories there are low as well.

With Canadian inventories building at production sites and unable to move to prillers and the port of Vancouver for export, some pouring to block began.

It is expected there will be more than one unfulfilled vessel out of Vancouver due to extremely low port supply availability. One vessel was destined to China, which has record-high sulphur inventories of over 3m tonnes sitting at its ports.

A market participant described port inventories as “only crumbs.”

In the US, sulphur production from refineries in the gulf area was widely heard to have increased at the beginning of the year.

Higher output was heard in the gulf and at Stockton, California. Long Beach sulphur production was heard to be level with end-2019 levels.

The reasoning for this is unclear, since IMO 2020 adjustments to the crude slate being processed would create less sulphur, not more.

It has been heard in recent weeks that Mosaic upped its domestic demand of sulphur. This falls in line with the company’s announcement to return its phosphates operations to full production after good demand in December and January depleted the company’s stocks.

Mosaic has the storage capacity to hold about 35 days’ production worth of moulten sulphur, and 15 days for prilled.

CANADA TRADE FLOWS SHIFTING, US TERMINAL REOPENS
Sulphur has been exported from Canada to Morocco in recent months for the first time since 2016.

In January, just over 51,000 tonnes left the port of Vancouver for Morocco.

It is understood this trade flow will continue throughout 2020.

Over the course of 2019, other significant shifts in Canadian exports were seen, including less to the US, New Zealand, and Mexico, and more to China and Chile.

In 2019, Canada exported  2.7m tonnes of sulphur according to data from the ICIS Supply & Demand Database.

In the US, Martin Midstream’s Beaumont, Texas sulphur ship loader is back on line after being damaged in the first half of 2019 in a storm. 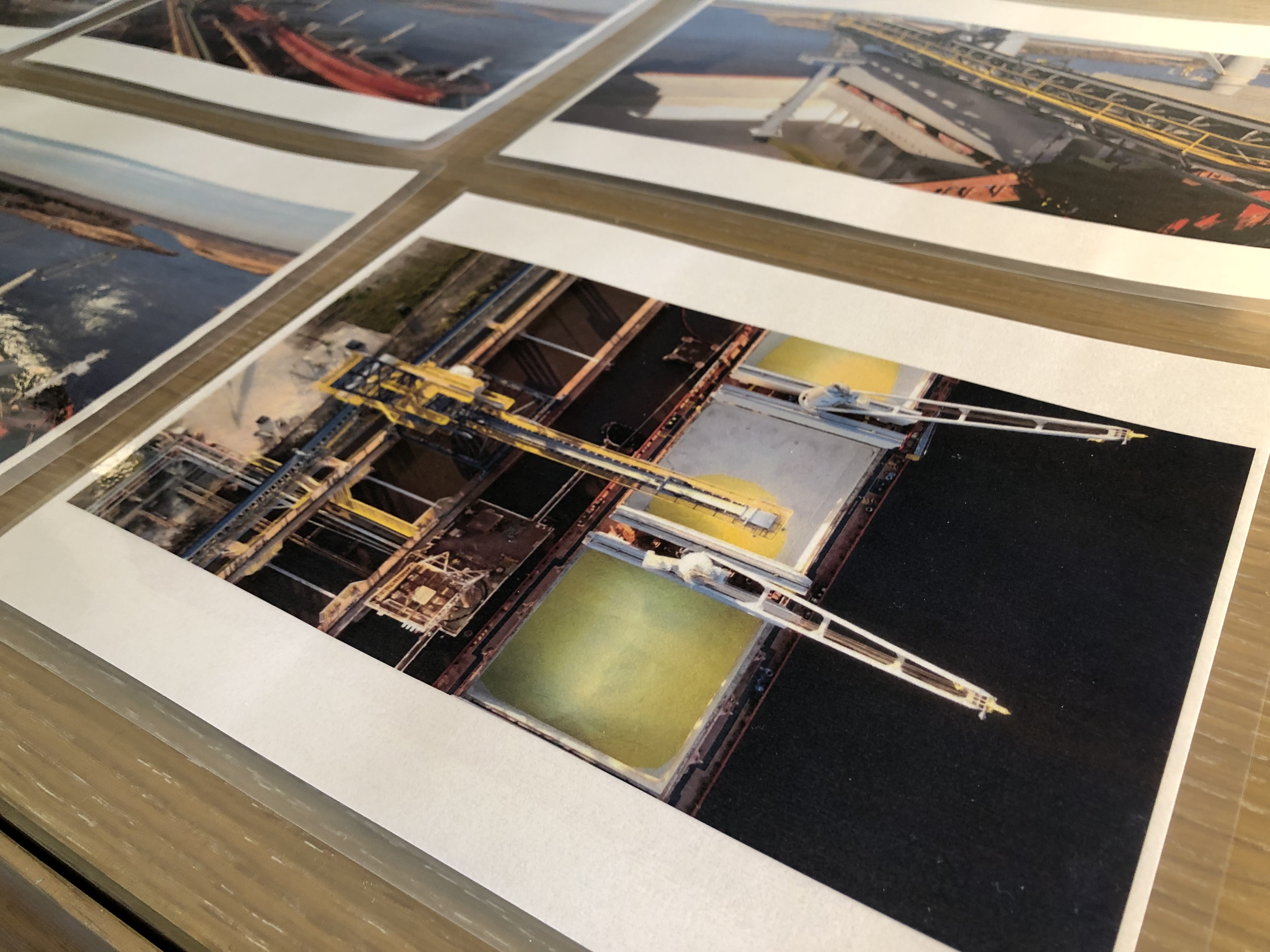 The terminal’s mobile ship loader and crane were damaged on May 10. Until the damage was repaired, the terminal was unable to load prilled sulphur onto ocean-going vessels.

Some fog delays threatened the port during the time window for initial loadings, as is typical this time of year.

At the point of coming back online, there were several ships in the lineup ready to load cargoes for Morocco and Brazil.

IMO 2020 AND FREIGHT RATES
Freight rates were expected to shoot up with the implementation of IMO 2020, but a sustained spike has not been seen.

Rates from Vancouver to China saw a $5/tonne increase initially in January, which adds up to a large dollar amount when considering 50,000-65,000 tonne cargoes.

However, by the end of January levels dropped back to where they were before 2020 began, and have remained there since.

One market participant described IMO 2020 as a “bit of a bust so far.”

PRICING DIRECTION
Sulphur prices in North America are extremely low at present, and there are divided opinions in the market on whether or not they have reached the floor.

High Chinese inventories have kept sentiment muted, but increasing phosphates demand could prop up the market.

Coronavirus concerns have kept a clear picture from being painted as well.

Mosaic and Nutrien each separately announced the settlement of their Tampa Q1 sulphur contracts at $36/long ton DEL (delivered). This is a drop of $10/long ton from the prior quarter.

There is mixed sentiment on whether another decrease can be achieved in current market conditions.

Additionally, it is difficult to create expectations surrounding Canadian prices, due to the mix of upcoming phosphates demand and very high Chinese sulphur inventories.