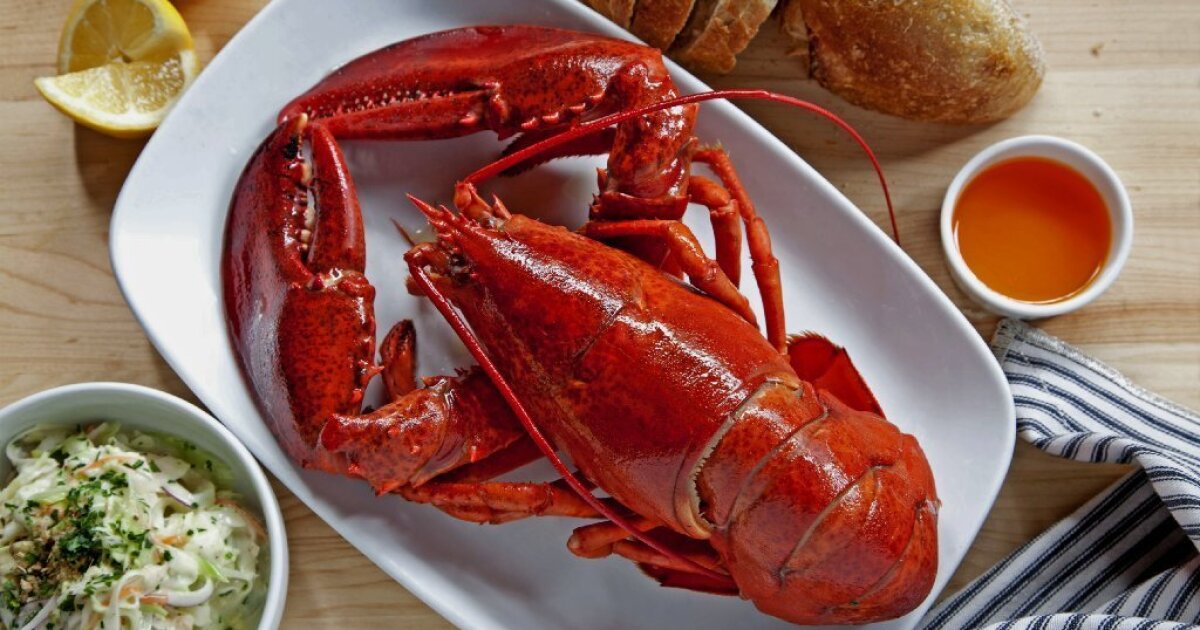 The coronavirus outbreak is turning one luxury treat reserved for special occasions into a meal bargain hunters can afford.

U.S. lobster prices have plummeted to the lowest in at least four years after the spread of the virus halted charter flights to Asia at a time when sales usually boom for Chinese New Year celebrations.

The fallout has left thousands of pounds of unsold lobster flooding North American markets and squeezing U.S. businesses that were already hurting from lost sales due to China’s tariffs from its trade war with Washington.

“This is like a fatal blow,” said Stephanie Nadeau, owner of Arundel, Maine-based The Lobster Co., which saw orders to Hong Kong shrivel from about 1,000 boxes a week to a total of 120 boxes — each carrying 33 pounds — since late January. “I’m about to lay off most of my employees.”

The U.S. used to be the main supplier of live lobster to China as exporters tapped into surging demand from the Asian nation’s growing middle class. Buyers turned to relatively cheaper supply from Canada after Beijing placed retaliatory tariffs on American crustaceans in 2018.

Canada typically sent about nine charter flights a week, with a total of 1.5 million pounds of the shellfish, from Nova Scotia to South Korea and mainland China for everything from restaurants and markets to business meetings and weddings.

But as the coronavirus outbreak disrupted travel and transport in Asian nations including China, Canadian product began flooding the U.S. market, according to research company Urner Barry, which has been tracking food prices since 1858. That pushed prices lower, said Liz Cuozzo, seafood market reporter at Urner Barry.

Prices for New England halves — a whole lobster weighing 1.5 pounds — have tumbled 17% since Jan. 20 and are currently at $8.10, the lowest for the period since at least 2016, she said. They typically rise this time of year as supplies are tighter before the main fishing season begins. Last year, they cost $10.70, with the 10-year-average at $9.85.

Lobsters have been sold aggressively over the last month to try and get ahead of the decline in export valuations and companies are moving out some of their inventory, he said in an email. While fishers have been relatively insulated from the price decline, dealers and exporters in Canada and the U.S. have taken a substantial inventory loss and are charging importers and distributors in the Pacific Rim as much as 35% less than a month ago, he said.

“It does not mean the lobsters are so cheap now in the market,” Lamont said by email. “It means that all of December and January they were very expensive.”

It’s not just the U.S. and Canada that are affected. Australia counts China as the main destination for its rock lobster exports and its seafood industry will likely see a significant short-term impact, the nation’s agriculture ministry said in a report. New Zealand said it’ll allow a limited release of rock lobster back into the wild after Chinese buyers canceled orders.

There’s a risk that other markets may shut down as the virus spreads, and uncertainty swirls over how many smaller merchants or mom-and-pop restaurants in China may be out of business and not return to buy following the outbreak, said Mark Barlow, owner of Island Seafood in Eliot, Maine.