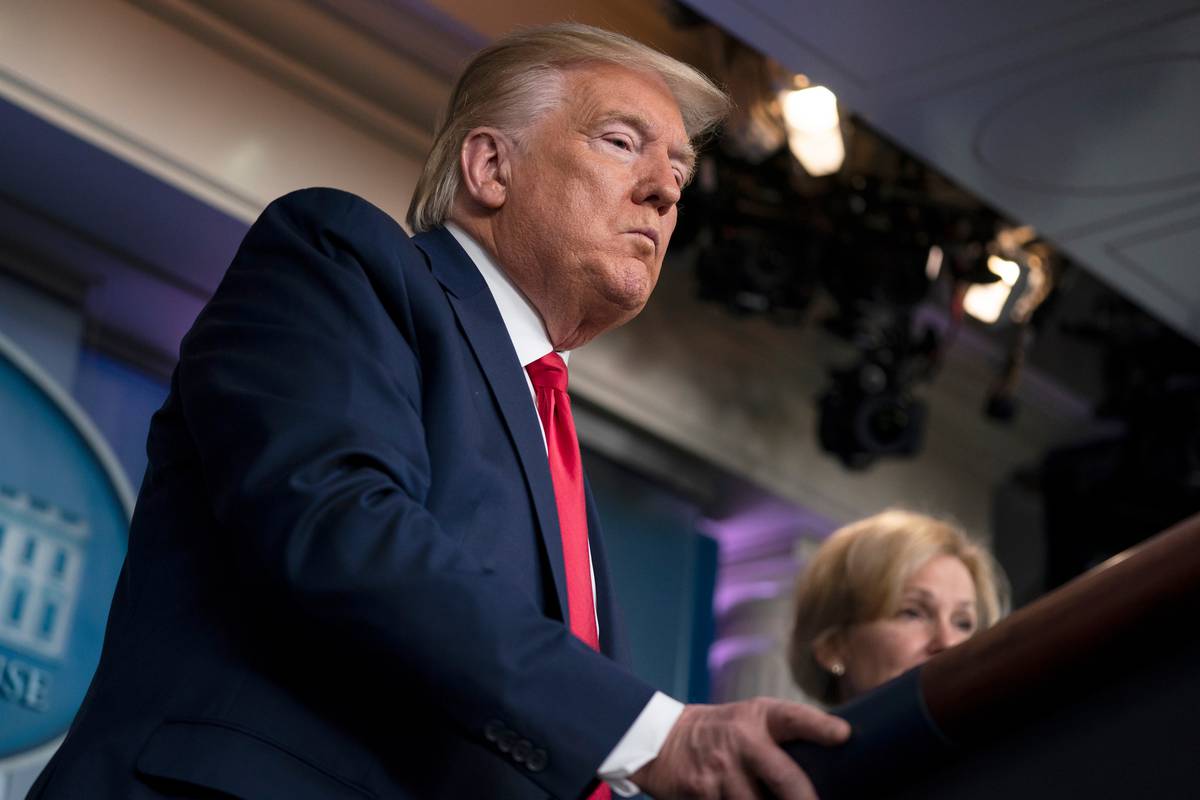 Markets remain in freefall as investors continue to panic about the long-term impact of covid-19 on the global economy while the kiwi briefly touched parity with the Australian dollar.

The Dow Jones Industrial Average was down 8.7 percent at 8am in Wellington, while the Nasdaq was down 6.4 percent and the S&P 500 was down 7.6 percent.

The Dow has now reversed all its gains since US President Donald Trump was inaugurated in January 2017.

“We now expect global GDP to fall by about 1 percent this year, which would be twice the decline seen in 2009. And while the rebound will hopefully be quicker, downside risks are rising,” said Capital Economics.

“Markets have returned to sell mode, in part due to fears that the pledged stimulus will simply not be enough,” Kiwibank FX trader Mike Shirley said.

Trump and Canadian Prime Minister Justin Trudeau have agreed to close the US-Canada border to all non-essential travel while the European Union is stepping up its border restrictions.

As investors flee to safe havens both the New Zealand dollar and the Australian dollar are taking a beating.

Shirley said the Aussie has been hit harder and that saw the cross move “fleetingly to parity, but it fell pretty sharply from there.”

“We may well see another push to that level in the coming days,” he said.

ANZ Bank said it expects the kiwi dollar to “‘chop a lot of wood’ around parity. AUD just can’t catch a break as hard commodities come under pressure.”

The Aussie may fall further today if the Reserve Bank of Australia takes drastic action.

The RBA is due to make a policy statement this afternoon and governor Philip Lowe is scheduled to give a speech in Sydney.

Economists expect it to cut interest rates and launch its first ever quantitative easing programme.