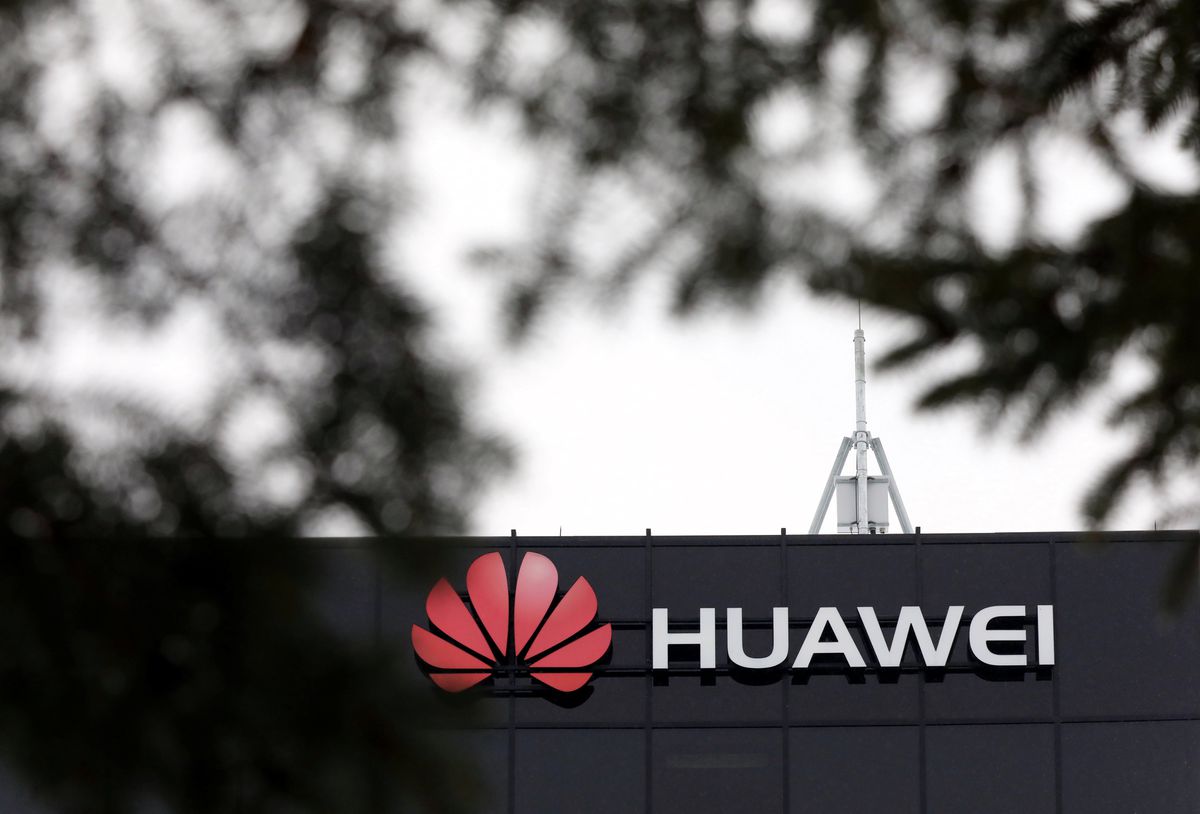 Wesley Wark is an expert on national security and intelligence and currently a visiting professor at the Centre on Public Management and Policy at the University of Ottawa. He provides consultancy advice to Canadian universities on strategic policy for cybersecurity research.

Canada’s effort to advance an independent policy on dealing with the Chinese company Huawei always involved a leap of faith. But now, the notion that Ottawa could make up its own mind on the role that the firm might play in the next era of 5G telecommunications in our lives has been exposed as utter fiction.

This past week, we lost our last close ally in the fight to resist the U.S. trade war against the Chinese company, when the British government made a dramatic U-turn, calling for a purge of even the limited use that had been approved of Huawei’s 5G technology by 2027. The reversal was based on new advice from its National Cyber Security Centre, which was forced to re-evaluate its stand on Huawei equipment after a U.S. ban on the sale and export of any of its manufactured semi-conductors (or chips) to the telecom company. As the centre’s technical director has written, semi-conductors are “the beating heart of modern life.” Without access to U.S. chips and the intellectual property that underpins them, the future reliability and required high engineering standards of Huawei equipment for 5G cannot be guaranteed.

To put things in a nutshell, the United States has won its all-in war against Huawei. President Donald Trump has even boasted that it was all his doing. And for Canada, in the untenable position of being alone among the “Five Eyes” intelligence and security allies (the U.S., Australia, Britain, Canada and New Zealand) in not formally instituting a Huawei ban, this constitutes force majeure.

But will Canadians care? Opinion of the Chinese state, after all, is plunging here, fuelled by concerns about China’s treatment of its Uyghur minority, its imposition of new security laws in Hong Kong, its aggressive global posture and, above all, the continuing detention of Canadians Michael Kovrig and Michael Spavor. Many Canadians might even see a decision against Huawei as the right call. Canada’s big three telecommunications providers – Rogers, Telus and BCE – have already stuck their noses into the wind and opted for non-Huawei equipment as they start to build out their own 5G networks.

Banning Huawei, however, will not solve the 5G security dilemma – that would be magical thinking. It will still be incumbent on the federal government to come up with regulations enforcing security and privacy standards for 5G, which will be extremely difficult. These regulations will have to be in place for the companies that can supply the needed gear in Huawei’s place – the “nice” Nordic firms in Ericsson and Nokia, and South Korea’s Samsung. Supply chains for 5G will have to be carefully scrutinized, not least because of U.S. export bans. An industrial procurement strategy to encourage innovative development and manufacture of 5G equipment by Canadian companies would be welcome.

Despite what some China hawks have argued, there was never a consensus in Canada that Huawei represented any kind of security threat as a spy proxy for the Chinese government, as U.S. politicians and officials have long claimed while failing to provide any meaningful evidence. Let’s be clear: The recent British decision was not based on any embrace of a spy-threat theory. It was a technical decision prompted by the market realities of a U.S. export ban. The same goes for Canada.

Canadians might not care about a Huawei ban, but we do need to consider the implications for the Canadian innovation economy. If Huawei leaves our shores, we will lose the benefits of its outlay, estimated at a GDP contribution in Ontario alone of half a billion dollars and support for some 3,800 jobs. Canadian research and development in 5G, where Huawei Canada was a global leader, will suffer. Canadian universities that have forged research partnerships with Huawei will struggle, with other sources of funding hard to come by. Rural and Northern Canada may suffer further delays on access to modern telecommunications infrastructure if Huawei has to pull out of Canada.

Another consequence of a coming Canadian ban on Huawei in 5G will be the further deterioration in Canada-China relations and possible retaliation against Canadian trade and travellers. A deeply held Chinese government perception of Canada as a supine follower of a hostile U.S. will only be confirmed. A more nuanced reality wouldn’t occur to Beijing.

The Huawei case is a stark demonstration of the limits of Canadian sovereignty and the lack of any strategy for economic security as the U.S.-China geopolitical battle heats up. Unfortunately, we cannot expect forced Canadian acquiescence in a U.S. policy on Huawei to generate any benefits in terms of real U.S. support for our needs, including in the case of the two Michaels. Yes, the Five Eyes network will survive, and that’s a big plus for Canada. But the U.S. bluff on the future of the Five Eyes was never called and was never going to be called by Canada alone. And this lost fight to secure Canada’s interests won’t be the last.

Keep your Opinions sharp and informed. Get the Opinion newsletter. Sign up today.