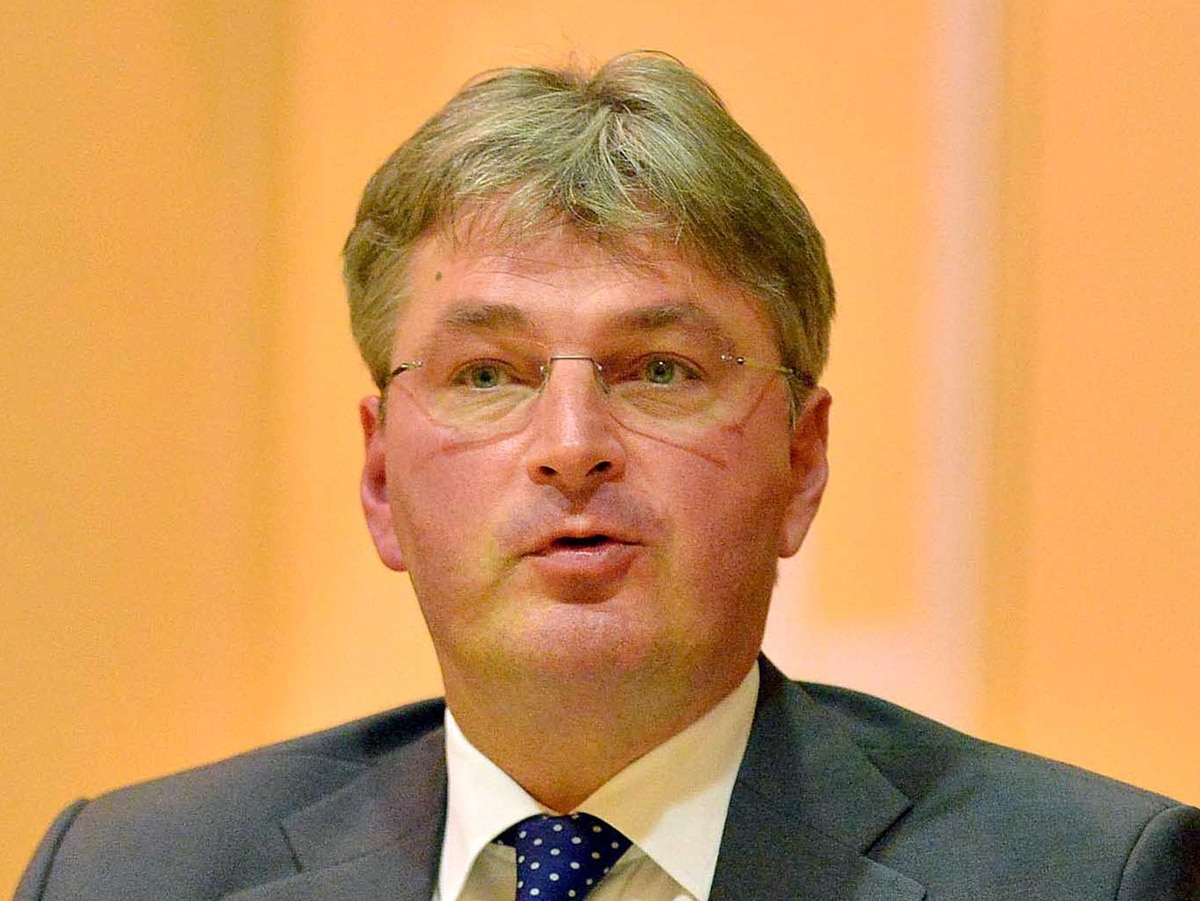 Daniel Kawczynski, MP for Shrewsbury and Atcham, says the non-EU Nato countries should join forces on matters of trade and defence.

He said such an organisation was necessary to counter the role of Germany within the EU.

“Nato non-EU countries should be striving to offer a defence and economic partnership to others in Europe who fear the German politically controlled EU.”

Last month it was revealed that the UK was seeking to join a trade bloc with Pacific Rim countries, including Japan, Australia and New Zealand. Canada is also a member of the 11-member Comprehensive and Progressive Agreement for Trans-Pacific Partnership (CPTPP).

News that the UK had applied to join the CPTPP was welcomed by Mark Pritchard, MP for The Wrekin, who expressed a desire that the agreement should be tied up as quickly as possible.

Trade Secretary Liz Truss said the CPTPP was keen to have the UK as a member.

“I will do it as quickly as I can, but making sure at all points we get a good deal for British industry, and that we don’t cross over any of our red lines,” she said.

Other members of the CPTPP include Brunei, Chile, Malaysia, Mexico, Peru, Singapore, and Vietnam. It is the successor to the Trans-Pacific Partnership which would have included the US, before President Donald Trump announced his country’s withdrawal.