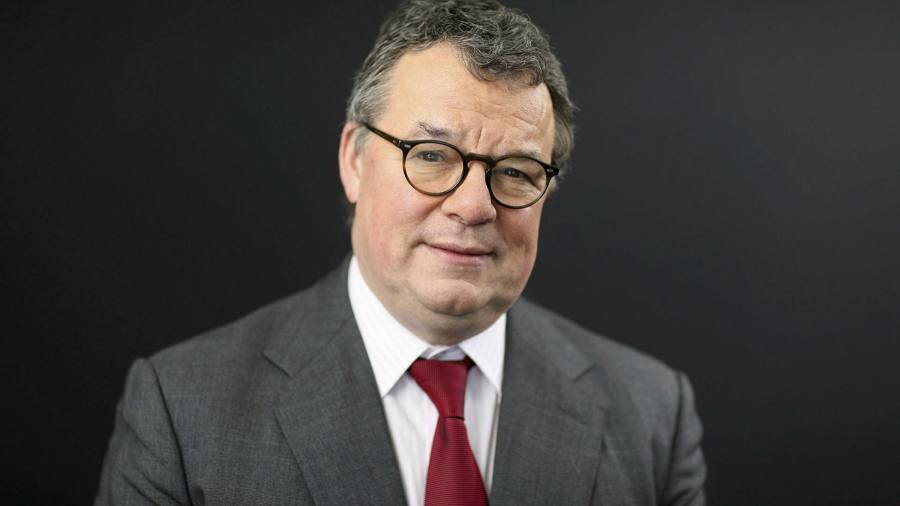 Senior UK investment industry figures including Standard Life Aberdeen chief executive Keith Skeoch have thrown their weight behind the idea of a new regulatory framework for funds post-Brexit in an ambitious attempt to make the £9tn industry more global.

Mr Skeoch, who also serves as chair of the Investment Association, the mouthpiece for British fund managers, said that Brexit provided the chance to overhaul the UK’s investment fund framework with the aim of attracting new pools of clients. “There is a real opportunity to have a competitive funds regime that we could export particularly to Asia or those countries where we’re able to do trade deals,” he said.

Most UK retail funds are regulated under the EU framework known as Ucits, a sprawling set of rules established 35 years ago and which governs funds with a total €9.4tn under management. But once the UK’s Brexit transition period ends on December 31, the UK will have the freedom to diverge from Ucits.

While Mr Skeoch said that the UK’s future fund rule book could take Ucits as a starting point, he urged policymakers to embrace simplicity and do away with some of the prescriptive regulatory requirements imposed by the EU.

“Some of the things that came with Ucits created phenomenal complexity, so now the UK has the opportunity to think about how to create a simpler regime,” he said, making reference to controversial EU disclosure requirements known as Priips.

Mr Skeoch is one of the first senior asset management executives to endorse the idea of the UK developing its own distinct fund regime, and his comments signal a shift among City of London fund groups.

Chris Cummings, chief executive of the IA, said that while Ucits was “one of the true European success stories”, there was merit in exploring how it could be enhanced and modernised.

Dominic Johnson, chief executive of Somerset Capital Management, said that developing a new fund regime was an “exciting opportunity” that would give the UK “a sense of global leadership”. He suggested UK-based funds could in future target investors in English-speaking parts of the world such as Hong Kong, Singapore, the US, Canada and New Zealand.

The UK would face an uphill struggle competing against Ucits, which is an established and globally recognised framework. There are about 34,000 Ucits funds in Europe, just 2,300 of which are based in the UK.

But Mr Johnson said that the UK could potentially “steal a march” over Ucits by allowing funds to offer redemption terms that were in line with the liquidity of their underlying assets.

Ucits funds’ focus on daily liquidity has come under scrutiny following high-profile liquidity mismatches at Woodford Investment Management and H2O Asset Management. The IA has already taken a step in this direction, drawing up plans for a new domestic fund structure designed to invest in less liquid assets.

However, not all UK industry executives are in favour of the UK tampering with the Ucits rules.

Patrick Thomson, chief executive of JPMorgan Asset Management’s business in Europe, the Middle East and Africa, said: “The Ucits framework works incredibly well, it is regarded around the world as an international gold standard. To overhaul the regulations would not serve our customers well at this point.”