China said on Monday it will suspend its extradition agreement with New Zealand in response to Wellington suspending its existing extradition treaty with Hong Kong, Reuters reports. 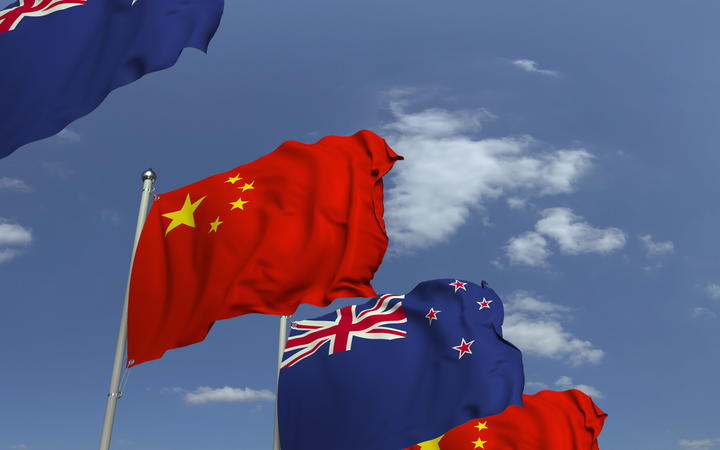 Chinese foreign ministry spokesman Wang Wenbin announced the decision at a daily briefing, according to Reuters.

But Foreign Affairs Minister Winston Peters’ office said New Zealand had no such agreement with China.

The announcement refers to the Hong Kong agreement which now means the treaty is formally suspended on both ends, according to the Ministry of Foreign Affairs and Trade.

Last week, New Zealand suspended its extradition treaty with Hong Kong after the passing of a controversial national security law in Hong Kong.

Australia, Canada, and UK have also suspended their extradition arrangements with Hong Kong.

Beijing introduced the security law at the end of June, creating new offences which could see Hong Kong residents sent to mainland China for trial.

At the time, Peters said: “New Zealand can no longer trust that Hong Kong’s criminal justice system is sufficiently independent from China. If China in future shows adherence to the ‘one country, two systems’ framework then we could reconsider this decision.”

A spokesperson for China’s embassy said the suspension was a “gross interference in China’s internal affairs”.

“The New Zealand government’s decision is a serious violation of international law and basic norms governing international relations. It is a gross interference in China’s internal affairs. The Chinese side has lodged its grave concern and strong opposition,” the embassy said in a statement.