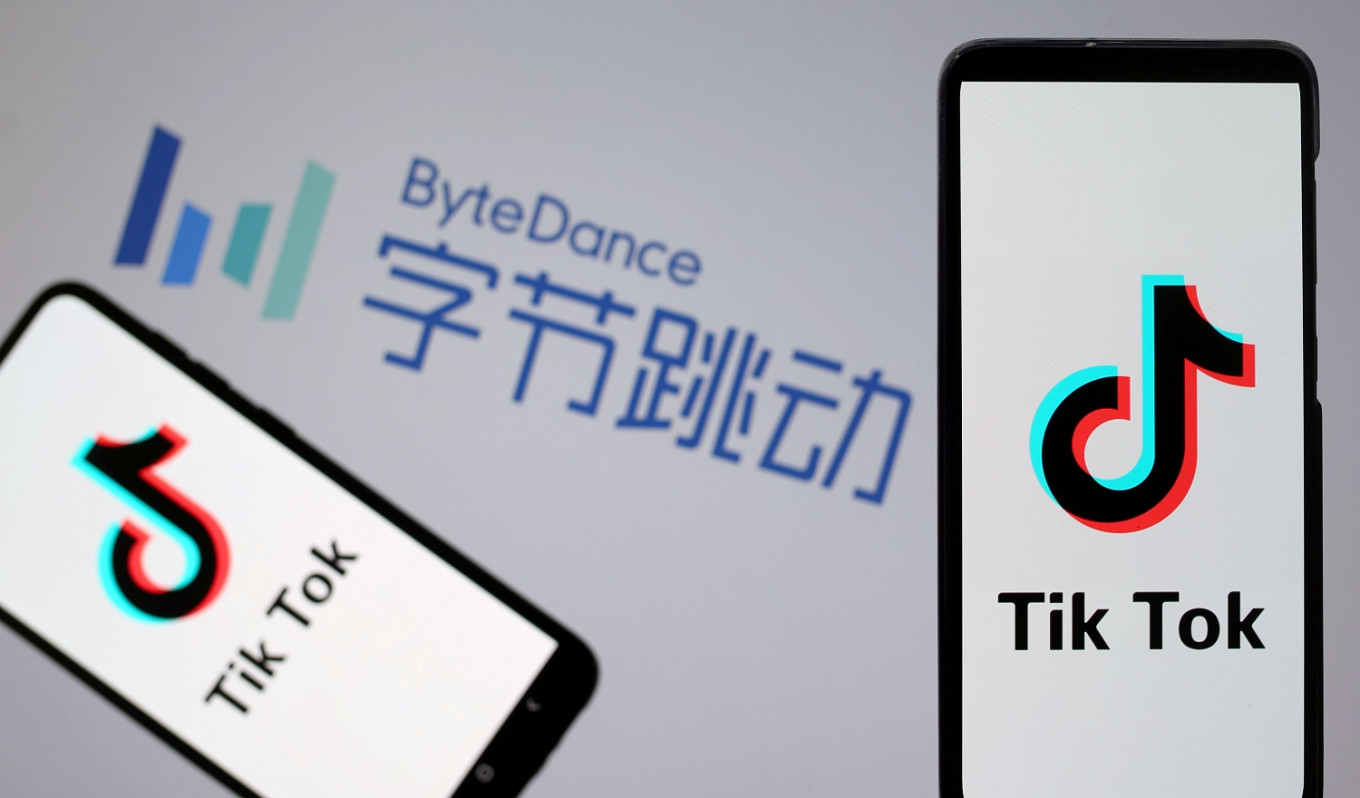 ByteDance has been ordered by President Donald Trump to divest short video app TikTok – which is challenging the order – in the United States amid security concerns over the personal data it handles.

Microsoft Corp and Oracle Corp are among the suitors for the assets, which also includes TikTok’s Canada, New Zealand and Australia operations.

However, China late on Friday revised a list of technologies that are banned or restricted for export for the first time in 12 years and Cui Fan, a professor of international trade at the University of International Business and Economics in Beijing, said the changes would apply to TikTok.

China’s Ministry of Commerce added 23 items – including technologies such as personal information push services based on data analysis and artificial intelligence interactive interface technology – to the restricted list.

TikTok’s secret weapon is believed to be its recommendation engine that keeps users glued to their screens. This engine, or algorithm, powers TikTok’s “For You” page, which recommends the next video to watch based on an analysis of your behavior.

ByteDance did not immediately respond to a request for comment on Sunday.

China’s foreign ministry has said that it opposes the executive orders Trump has placed on TikTok and that Beijing will defend the legitimate rights and interests of Chinese businesses.