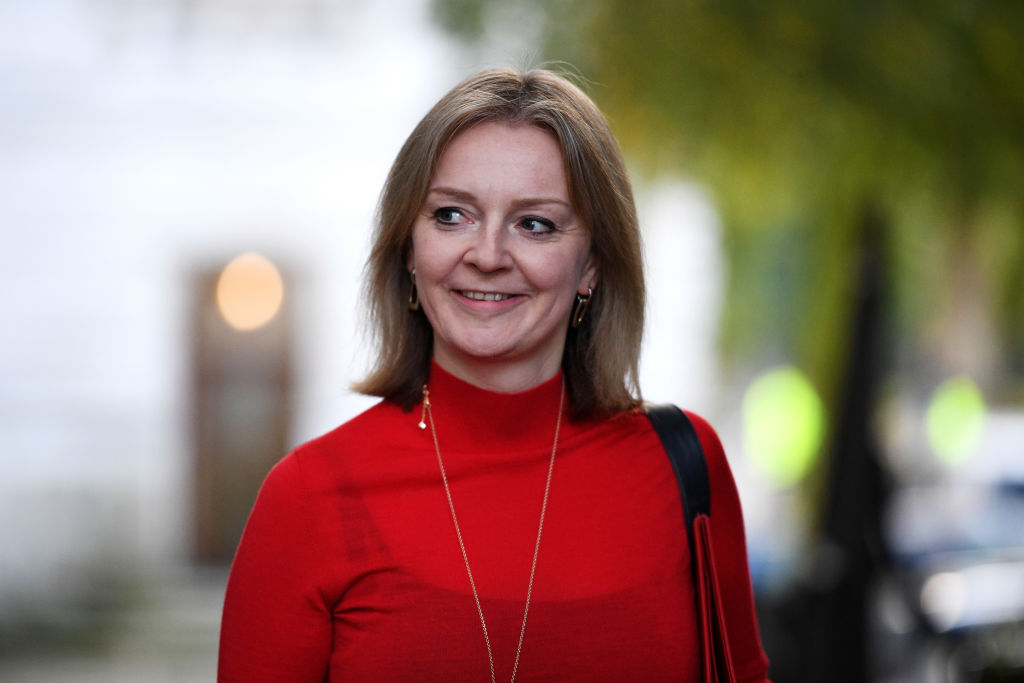 Trade secretary Liz Truss will next week outline her plan to broker a UK-Australia trade deal that scraps tariffs for cars, clothing and spirits.

Truss will tell MPs that talks are set to intensify between the two countries and that agreements on financial services, telecoms and technology could be in the deal, according to the Sunday Telegraph.

The free trade agreement could also include provisions to make it easier for Britons to live and work in Australia and vice versa.

There have been calls from groups in both countries – including the free market think tank The Adam Smith Institute – to include freedom of movement between the two countries in any potential deal.

Truss is expected to tell parliament that signing a deal with Australia will help pave the way to joining the Comprehensive and Progressive Agreement for Trans-Pacific Partnership (CPTPP).

Before the Open newsletter: Start your day with the City View podcast and key market data

The partnership includes 11 countries, including Japan, Canada, Australia and New Zealand, and sees 95 per cent of goods within the bloc traded without tariffs.

“We want a gold standard deal with Australia that pushes new frontiers in trade and delivers for the whole country,” Truss told the Telegraph.

“We are intensifying talks over the next few weeks, and fighting hard for British interests in areas like financial services, telecoms, tech, and food and drink.

“Together with our great friend Australia, we will stand up for rules-based free trade and help advance it globally.”

The Australia negotiations are a part of the government’s post-Brexit “global Britain” agenda and talks are being conducted alongside trade negotiations with the EU, US, Japan and New Zealand.

Earlier this week, it was reported widely that former Australian Prime Minister Tony Abbott would be appointed as joint president of the Board of Trade to help drum up support for those trade deals and others.