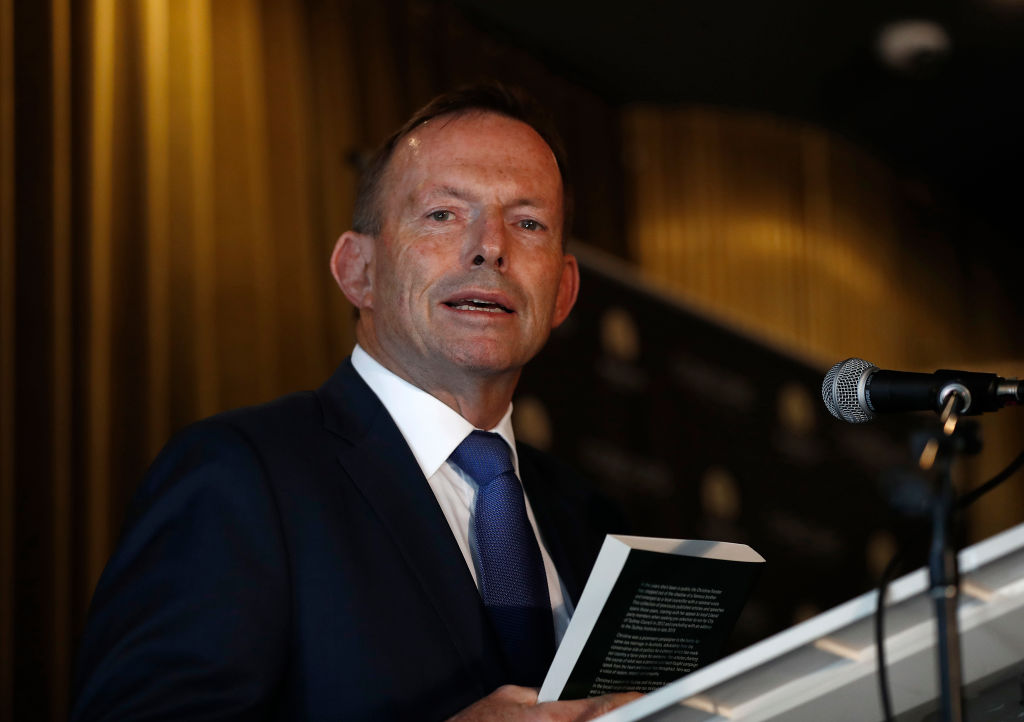 Former Australian Prime Minister Tony Abbott has said there could be freedom of movement between Britain and Australia from next year as the two countries look to strike a free trade agreement.

Abbott, who is tipped to become Britain’s joint president of the Board of Trade, told a virtual event today that a UK-Australia trade deal should be completed by 1 January and that “free movement of people…for work, not welfare” is a real possibility to be included.

The UK and Australia began formal negotiations on a free trade deal earlier this year as Britain plans to leave the EU customs union and single market on 31 December.

Talks with Australian trade representatives are happening alongside similar negotiations with the EU, Japan, the US and New Zealand.

Trade secretary Liz Truss is expected to tell MPs this week that a potential deal between the two nations will involve scrapping tariffs for cars, clothing and spirits.

Before the Open newsletter: Start your day with the City View podcast and key market data

Truss is also expected to tell MPs that agreements on financial services, telecoms and technology could be in the deal, according to the Sunday Telegraph.

Abbott said today that a deal should be completed before the UK exits the post-Brexit transition period on 31 December.

“I would hope that on 1 January next year trade between Britain and Australia in goods is entirely free of tariffs and quotas, that there is full recognition of standards and qualifications and there is to a very great extent – possibly subject to a generous quota – free movement of people for work, not welfare,” he said.

“I think that it’s in Britain’s interests and Australia’s interests that this particular free trade deal is done as quickly as possible and we have as much trade as we can between like-minded countries with comparable standards of living.”

He also said the deal could see the UK enter the Comprehensive and Progressive Agreement for Trans-Pacific Partnership (CPTPP).

The partnership includes 11 countries, including Japan, Canada, Australia and New Zealand, and sees 95 per cent of goods within the bloc traded without tariffs.

Abbott, who was Australian’s prime minister between 2013 and 2015, is expected to soon be unveiled as one of Boris Johnson’s top trade advisers and joint president of the Board of Trade.

He said today that he could not comment on speculation on his potential appointment.