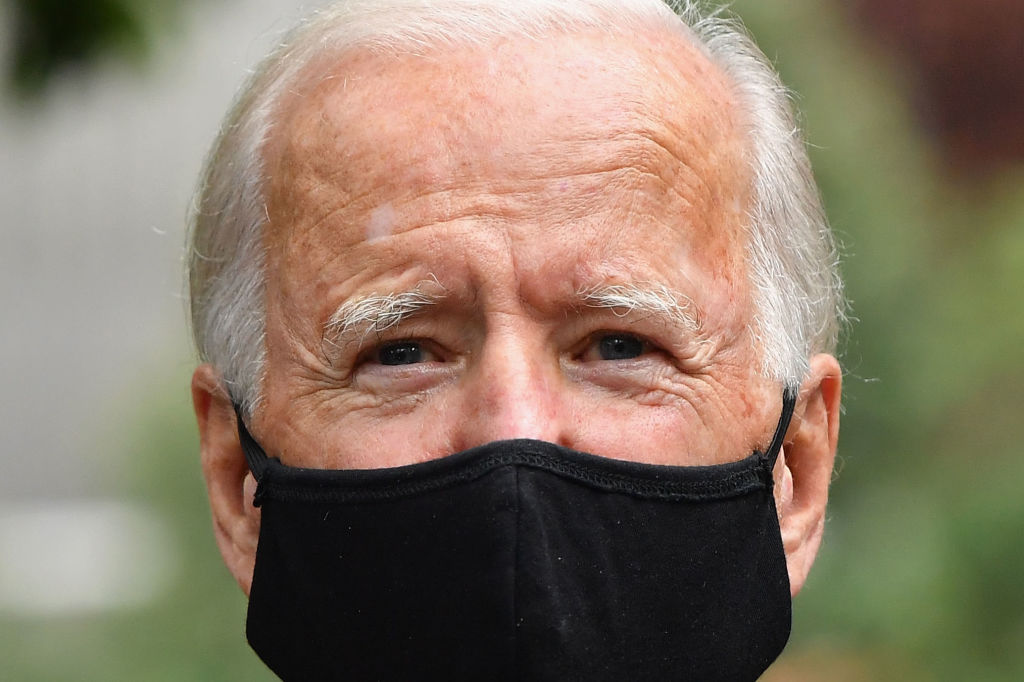 The news in Britain over the last few days has been a tale of three trade negotiations. First came the threatened collapse of the trade talks with the EU over plans to override the Withdrawal Agreement. This was followed by a statement from Nancy Pelosi that there could be no UK-US trade deal unless the Irish question was sorted. And finally, the successful conclusion of the UK-Japan trade negotiations. Although relatively small in comparison to existing trade with the EU, this negotiation at least gives some direction to how the UK’s trade position might evolve.

A key part of the Japanese agreement was that Japan would support the UK’s application to join the Comprehensive and Progressive Agreement for Trans-Pacific Partnership (CPTPP). This is a trade agreement between 11 countries (Australia, Brunei, Canada, Chile, Japan, Malaysia, Mexico, New Zealand, Peru, Singapore and Vietnam) which evolved from the Trans-Pacific Partnership agreement which was signed in 2016 but from which the US withdrew under President Trump’s America First strategy. The CPTPP seeks to reduce both tariff and non-tariff barriers to trade, protection for foreign investors and for intellectual property, among other provisions. Australia and New Zealand have also voiced support for the UK’s membership as part of their ongoing bilateral trade talks.

While it would be worth the UK joining the CPTPP under any circumstances, the recent mood music from Washington DC, perhaps increases the appeal. Even before the Irish border shenanigans had roused the fury of Nancy Pelosi, the prospect of getting a good trade deal through Congress looked poor. In particular, the clash between the American farming lobby and the UK insistence on not lowering food standards would have been a major obstacle, while the access of any American healthcare and pharmaceutical corporations to parts of the National Health Service could be politically toxic here as well. Because of this, a third-party negotiation could be of some benefit, particularly if it allowed the government to overcome some of the reflexive anti-Americanism which exists in the UK.

If President Trump is reelected, it seems unlikely that the US would seek to join the CPTPP — the opportunities for him to ‘win’ are probably too limited. However, Joe Biden has cautiously suggested that he would consider joining, hardly surprising given that the TPP was negotiated under President Obama. He will face some opposition from the left of his party, though; Bernie Sanders also sought to prevent the US from entering the agreement. Even so, the opportunity to solidify alliances across the Pacific to reduce the influence of China is probably one that will be taken by a President Biden.

Given this scenario, it makes sense for the UK to accede to CPTPP as quickly as possible, before negotiations with the US can restart. Various countries have been able to secure opt-outs within CPTPP to protect domestic industries (e.g., Canada has additional protection for its dairy industry). If the UK can secure a favorable position (which as the second-largest member it could be well-positioned to do) then that could be a far more comfortable position than attempting a bilateral negotiation with the US.

Joining won’t be without its complications, though, and the benefits will take some time to manifest. But in an increasingly protectionist world, the UK joining its newest trade bloc would be a step in the right direction.

This article was originally published on The Spectator’s UK website.