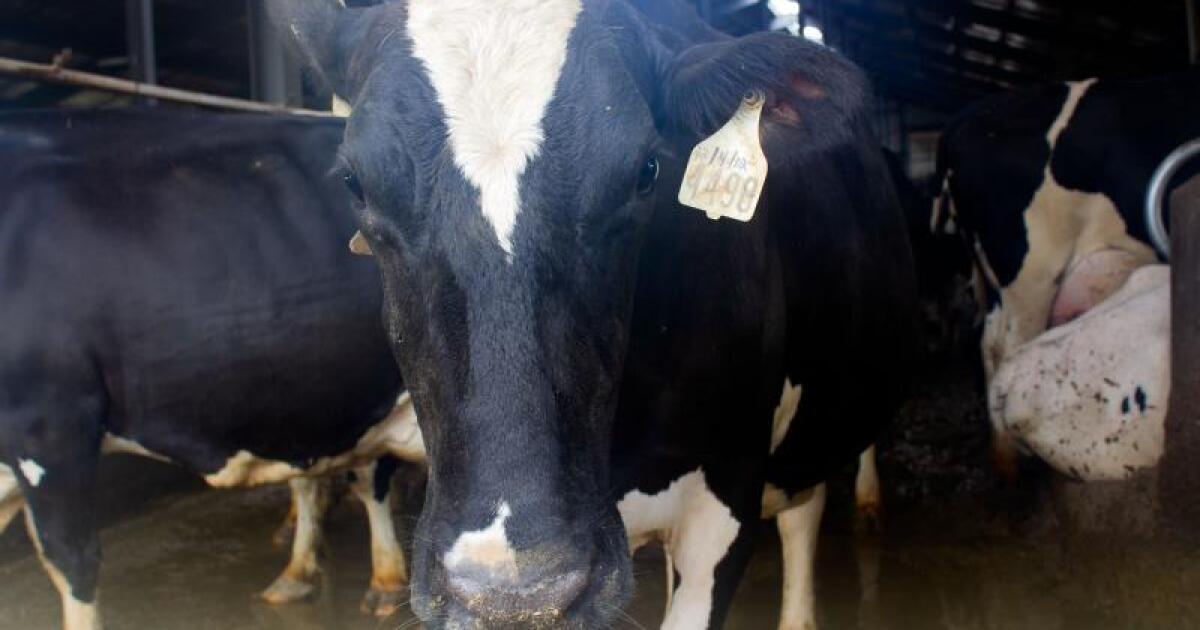 Dairy farmers want U.S. trade policy to focus on opening markets and fending off competition from the European Union and New Zealand.

U.S. dairy exports were up about 10% in the first half of 2020 compared to last year. But that’s not enough to return the sector to profitability, said dairy farmers and producers participating in a series of virtual town hall meetings on trade issues.

The issue is tariffs, said Jeff Schwager, CEO of Sartori Cheese, based in Plymouth, Wisconsin.

Dairy farmers do give credit to the Trump administration for the U.S.-Mexico-Canada Agreement, which replaced the expired North American Free Trade Agreement. That deal is expected to increase dairy sales to Canada by more than $200 million annually.

Some Congress members are siding with the dairy industry on that topic. Twenty-five senators and more than 100 representatives have sent bipartisan letters asking the Trump administration to start holding Canada and Mexico up to their parts of the deal on dairy.