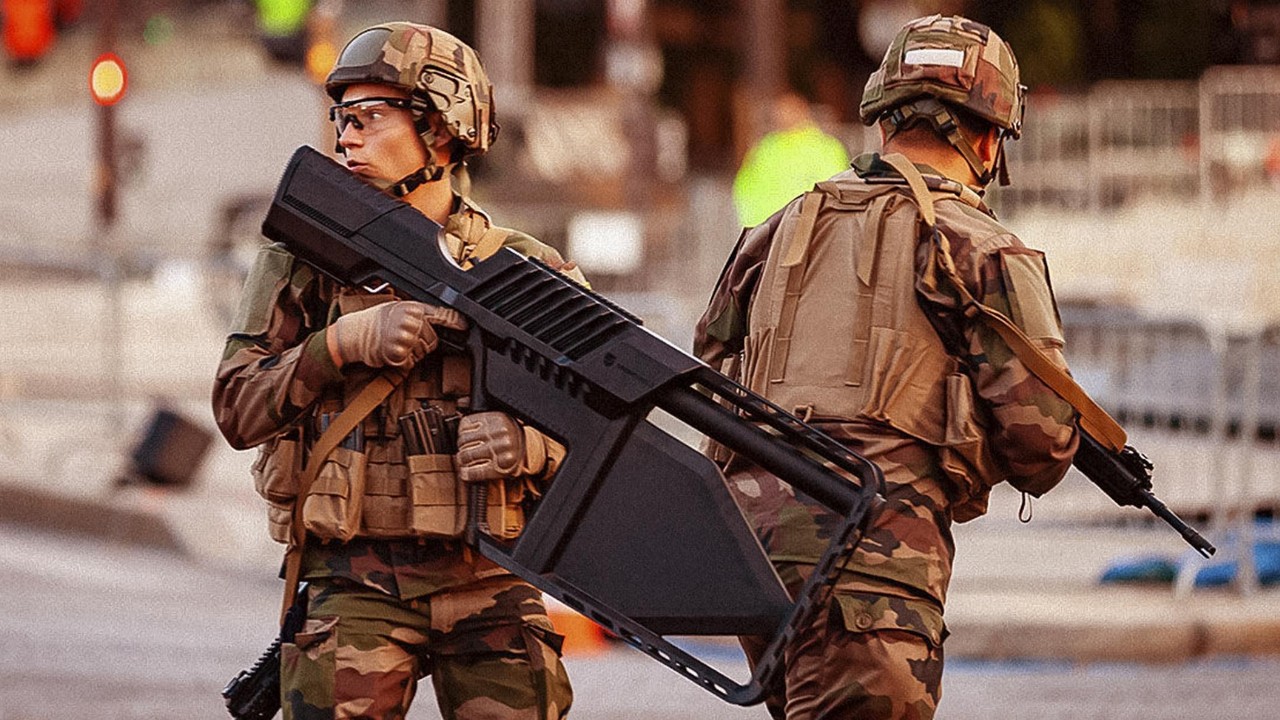 Five Eyes is a signals intelligence agency made up of the U.S. Australia, New Zealand, Canada and the U.K.

DroneShield didn’t reveal which country made the order, instead stating that it was a “major intelligence Government agency.”

The company did reveal however, that the order was for $900,000 worth of DroneGun TacticalTM hand-held counter-drone products.

The DroneGun Tactical product works as a countermeasure against a wide range of drone models, allowing users to safely bring down payload such as explosives.

The $900,000 order is the first purchase from this particular Government agency and comes after a thorough evaluation process.

“We are excited to see continued conversion of our extensive pipeline, following the hard work in last the several years with this and other customers,” he said.

“This order cements our relationship with this customer, continuing to set the DroneShield products as the go-to counter-drone solutions for key Government agencies globally,” he added.

The company expects the order to be fulfilled and paid for by the end of 2020 or the start of 2021.

Shares in DRO are up 10 per cent and trading for 22 cents in early morning trade.