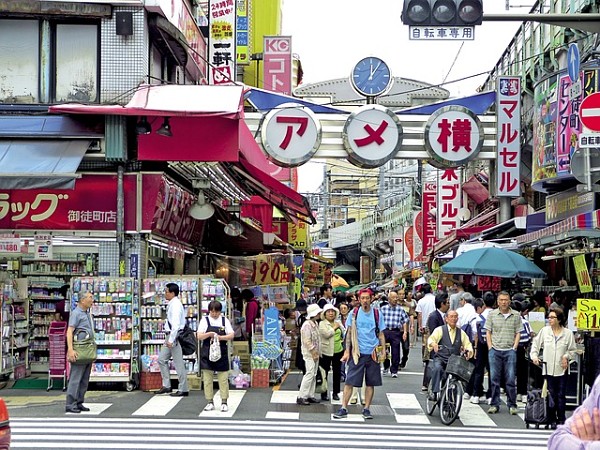 Under the terms of the deal, 99% of the UK’s exports to Japan would be tariff-free, and trade with Tokyo could be boosted by £15.2bn in the long run when compared with 2018 levels.

It would also see Britain remove tariffs on Japanese cars in stages to zero in 2026, replicating the Japan-EU trade agreement.

The UK still needs to finalise its post-Brexit trade deal with its biggest trading partner, the EU, with both sides are struggling to compromise on certain issues and the risk of a no-deal Brexit at the end of the year looming.

Truss had previously made public London’s intention to pursue membership of the CPTPP and on this occasion, Japanese Economy Minister, Yasutoshi Nishimura, voiced his country’s support for the UK’s bid to join the free trade area.