Only 13 nations are allowed to export pork to Taiwan, so it is not correct to say that pork containing ractopamine from around the world would be allowed to enter the local market after the government sets residual allowance levels for the feed additive in imported pork, Executive Yuan spokesman Ting Yi-ming (丁怡銘) said yesterday.

Ting made the remarks a day after Taipei Mayor Ko Wen-je (柯文哲) on Facebook asked the government to explain whether it would allow imports of pork containing ractopamine from the US only, or if pork containing the leanness-enhancing additive would be allowed from anywhere in the world.

While the Standards for Veterinary Drug Residue Limits in Foods (動物用藥殘留標準), which were published on Sept. 17, set limits for ractopamine residue in imported pork, the executive order did not specify that the rules apply only to the US, Ko said. 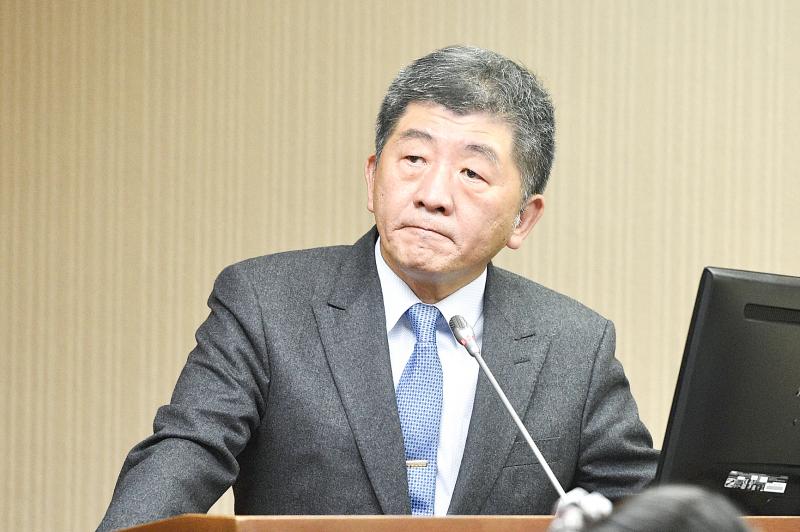 Council of Agriculture Minister Chen Chi-chung (陳吉仲) said that the government does not allow pork imports from countries affected by African swine or foot-and-mouth disease, as well as those that do not have trade ties with Taiwan.

Among the 13 that can export pork to Taiwan, nine are in the EU, where the use of the additive is prohibited, with the other four being Australia, Canada, New Zealand and the US, Chen said.

The US is the only nation that would possibly export pork containing ractopamine to Taiwan from Jan. 1, when President Tsai Ing-wen’s (蔡英文) order is to take effect, he said.

The order also allows US imports of beef from cattle more than 30 months old.

Meanwhile, while some local governments have stipulated autonomous ordinances requiring zero tolerance for ractopamine in pork products, citing health concerns, Minister of Health and Welfare Chen Shih-chung (陳時中) said that such ordinances do not contradict the central government’s policy to allow pork containing ractopamine, as the national order has not yet taken effect.

Speaking ahead of a joint session of legislative committees to review amendments to the Standards for Veterinary Drug Residue Limits in Foods, Chen Shih-chung said that the central government would find ways to communicate with local governments based on the session’s results.

The pressing matter for him at the moment is conduct thorough evaluations of the food safety and national security risks associated with allowing imports of pork containing ractopamine, Chinese Nationalist Party (KMT) Chairman Johnny Chiang (江啟臣) said, adding that the government should not rush to lift the import ban.

Chen Shih-chung should push Premier Su Tseng-chang’s (蘇貞昌) to convene regular briefings at the Executive Yuan’s Office of Food Safety, as they have been suspended for more than a year, Chiang said.

Chen Shih-chung said that he has had discussions with Su about resuming the briefings.

Comments will be moderated. Keep comments relevant to the article. Remarks containing abusive and obscene language, personal attacks of any kind or promotion will be removed and the user banned. Final decision will be at the discretion of the Taipei Times.