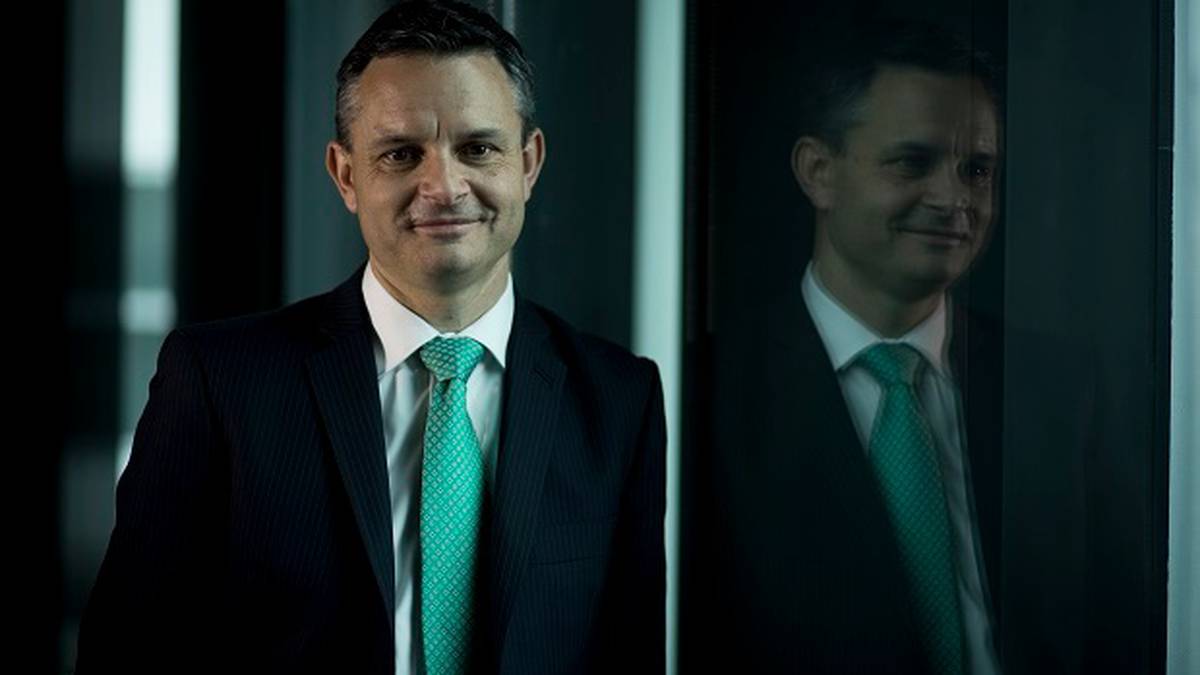 Aotearoa New Zealand is leading the world on climate action again, becoming the first country in the world to require its financial sector to report on climate risks. This will ensure climate change is at the heart of financial decision making.

The idea is simple: to make sure large organisations understand how climate change will impact their business in the future. Crucially, when businesses have this information, they can change. They can adopt low carbon strategies that will not only be good for business, but help cut emissions.

Aotearoa New Zealand currently has one of the world’s most ambitious frameworks for tackling climate change. An essential part of this is the Zero Carbon Bill, which was passed by Parliament unanimously last year, and sets a legally binding commitment to keep Aotearoa New Zealand within the globally agreed limit of 1.5 degrees Celsius of global warming. This is a huge task and the window of opportunity is closing, but it is possible if we chose to act now — not after we have dealt with the economic crisis brought about by the pandemic, but right now.

Two years ago, the Intergovernmental Panel on Climate Change released a generation-defining report.

In it, the world’s climate scientists said that in order to have any chance of keeping global temperatures increases below 1.5 degrees then global CO2 emissions must at least halve by 2030.

Those cuts are possible, the scientists said, but only with “unprecedented transformation in virtually every aspect of society.”

When that report came out we had 12 years left to make the necessary emission reductions. But we don’t have 12 years anymore; we have only 10. And soon it will be nine. However, the size of the effort isn’t getting any smaller. We still have to cut the same amount of pollution, whether we do it in eight years, or nine, or ten if we start today. Bringing climate risks and resilience into the heart of financial decision making will help to accelerate these emission reductions and the transition to a low carbon economy.

The new reporting regime for climate risk will apply to publicly listed companies and large insurers, banks and investment managers, on a comply-or-explain basis. In total, around 260 organisations will be required to disclosure their exposure to climate risk. This includes ACC, the NZ Super Fund, the Government Superannuation Fund Authority and the Earthquake Commission. These organisations will have to make annual disclosures, covering governance arrangements, risk management and strategies for mitigating any climate change impacts. If they are unable to disclose, they must explain why.

Australia, Canada, the UK, France, Japan, and the European Union are all working towards some form of climate risk reporting for companies, but New Zealand is moving ahead of them all, by making disclosures about climate risk mandatory across the financial system.

Disclosures will have to comply with one of the reporting standards the External Reporting Board has been asked to develop. These standards will be based on the Task Force on Climate-related Financial Disclosures (TCFD) framework, which is a globally recognised comprehensive, practical and flexible framework for corporate disclosure of climate-related risks and opportunities. An independent monitoring, reporting and enforcement regime will also be introduced as the responsibility of the Financial Markets Authority.

As we transition to a low carbon economy, the introduction of new policies, changes in technology and the growing risks from more extreme weather, droughts or flooding will impact on the value of financial assets. The changes that are being introduced will mean that companies can provide clear, comprehensive, and complete reports on these risks and the impact they will have on their business.
Over the last three years the Government has put in place some of the world’s most ambitious climate targets, and made policy and institutional changes to help to bend the curve of New Zealand’s emissions downward. Requiring large organisations to report on climate risk is very much a part of this. It is another step on the journey Aotearoa New Zealand is taking towards a low carbon future and a cleaner, safer planet for future generations.

It’s hard to overstate how important this is. Organisations that think ahead and align their business models to the transition to a net zero world now, will be the most successful in the future. However, those businesses that do not, those that delay action will be the ones to face the greatest disruption.

And the longer action to cut emissions is delayed, the more the risk grows. This really is the choice companies face.

When I travel around the country talking to people, I often tell the story of the Chief Executive who said to me during the passage of our Government’s Zero Carbon Bill that his young daughter had told him one evening that she no longer wanted to have children because of the climate crisis. “What do I say to her?” he asked me.

Today I am pleased I can say to him that there will be businesses up and down the country who will soon understand exactly how they can play their part in making this world cleaner and safer — a world I am sure he is hoping will one day be home to his grandchildren.