The government will prioritise extending the small business loan scheme, rolling out the flexi-wage job support programme and fast-tracking more infrastructure projects in the weeks leading up to Christmas. 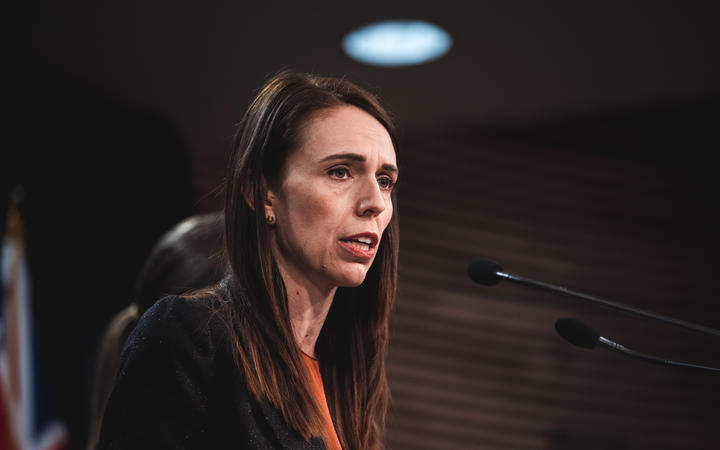 In a speech to Business New Zealand in Auckland today, Prime Minister Jacinda Ardern outlined the top economic priorities for what’s left of 2020, with a focus on speeding up job creation and boosting exports.

“Before Christmas we will extend the Small Business Loan Scheme out to three years and extend the interest free period to two years. We will also extend the purpose of the scheme and allow business to borrow to invest in new equipment and digital infrastructure,” Ardern said.

Making those changes before Christmas would give small business owners certainty, especially ahead of a holiday period where income could drop off for many, she said.

Ardern also pointed to yesterday’s “better than expected unemployment numbers”, which she said highlighted the relative strength of New Zealand’s economy, with fewer people unemployed here than in Australia, the US and Canada.

“However, we cannot rest on our laurels and we want to see more New Zealanders obtain work, which is why we are prioritising the roll out of the flexi-wage scheme prior to Christmas.”

The government would invest an additional $311 million into the programme “to increase the average subsidy paid to employers to take on a worker and enable an additional 40,000 unemployed people to take advantage of the programme”, Ardern said.

“Māori, Pasifika and women have been disproportionately impacted by job losses to date. My hope is the expanded flexi-wage scheme will play an important role in helping people from these groups to get quickly back into work.

“While the scheme will take some time to fully get up and running we want to be in a position to assist business to take on workers over the Christmas New Year period if they can, rather than waiting until after the holiday period,” she says.

Cabinet will also consider additional projects to go through the Resource Management Act fast-track process over the next two weeks.

Ardern told Business NZ today that wider reform of the RMA was a priority and the minister-in-charge, David Parker, intended to progress work through the House on that in the first half of next year.

Prior to the election last month, Labour had also indicated wanting to reform sick leave provisions and boost the number from five days to 10.

“Making sure that workers are well supported to stay home when they are unwell is an important part of our Covid response, and in our view, the current provision of 5 days is not sufficient,” Ardern said.

“That’s why cabinet will consider draft legislation before Christmas, with a plan to introduce this in the house before the end of the year, but then move to a full select committee process so we can try and build some consensus around this issue.”

Trade relationships and boosting exports were also front-and-centre for Ardern and she said a trade mission was a top priority when the border settings allowed it.

“I have already asked the Ministry of Foreign Affairs and Trade for advice around leading a delegation into several key markets, including Europe and the UK where we have already begun negotiations on critical free trade agreements as well as China and the US.

“Doing all we can to improve market access will assist an export led recovery. And telling our story of how we have successfully managed Covid to date can also help to attract international investment in to productive aspects of the New Zealand economy to assist the recovery.”