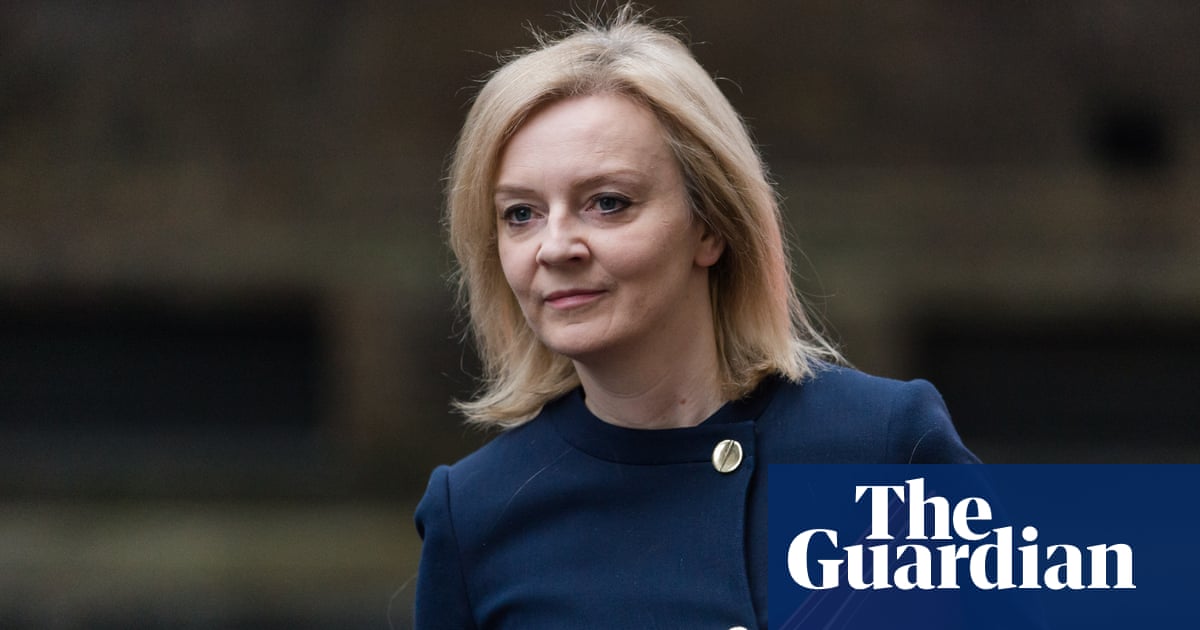 Liz Truss’s Department for International Trade is scrambling to meet a Wednesday deadline for tabling £80bn of trade agreements before parliament, in time for them to come into force in January.

Truss’s department has signed a string of “continuity agreements” to ensure the UK can go on trading with non-EU countries on similar terms, when the Brexit transition period comes to an end on 31 December.

Under the Constitutional Reform and Governance Act (Crag) passed in 2010, international treaties have to be laid before parliament for 21 sitting days before they can be ratified.

With parliament due to rise for Christmas on 17 December, as of this Thursday only 21 sitting days remain before the new year.

DIT published parliamentary reports on two deals, with Ukraine and Ivory Coast, on Monday, and details of the Japan deal struck last month have also already been published for MPs to scrutinise. But talks are not yet completed with 15 countries, including Canada, Turkey and Singapore.

The shadow trade secretary, Emily Thornberry, has written to Truss, urging her to explain the delay, and demanding she update parliament on the process. In the letter, Thornberry said that during 2019 there was “clear momentum behind this process”, with 20 continuity agreements made.

“However, as your department’s focus switched in 2020 to the talks on potential new free trade agreements with the United States, Australia, New Zealand and the [comprehensive and progressive agreement for trans-pacific partnership] CPTPP, as well as an enhanced continuity agreement with Japan, last year’s momentum appeared to die out,” Thornberry said.

“Not a single additional continuity agreement was secured in the first eight months of 2020, and in their correspondence with the shadow international trade team, representatives of countries ranging from Cameroon to Montenegro have reported that no formal talks were even conducted in that period.”

Thornberry said that while Truss had promised agreements would be shared confidentially with the Commons international trade committee, this had not happened for in-progress deals with Ukraine, Cote d’Ivoire and Kenya, and would be now impossible with the 15 outstanding examples.

“What makes this abysmal and shambolic state of affairs all the worse is that when we look at the length of time your department has had to get these agreements in place, ensure proper parliamentary scrutiny, and protect our continued free trade, it has been so totally avoidable,” the letter said.

“In many cases, your department has had more than four years since the Brexit referendum to secure the 15 outstanding continuity agreements.”

Without a continuity agreement in place, trade with these countries would revert to less favourable World Trade Organization terms.

Thornberry’s letter notes that the government can use an “exceptional cases” provision under the Crag law to skip the 21-day rule, or allow existing deals to continue pending the implementation of a replacement.

It would be “very regrettable” to use either of these, Thornberry said, adding: “Those provisions exist to cater for unusual circumstances, not to cover for entirely avoidable incompetence.”

The Department for International Trade was contacted for a response.