If you haven’t been keeping up with the U.S. presidential elections (you should, to be honest), you’ll know that Joe Biden has effectively surpassed the 270 electoral vote minimum to become the 46th President of the United States.

While things aren’t set in stone, we can safely assume he’ll be President Biden next year.

While this is a huge win for most of the U.S., how does his future reign in the White House impact Southeast Asia?

Let’s break it down into easy-to-digest explanations.

1. Under Biden, the U.S. will most definitely want to repair its image in Southeast Asia. 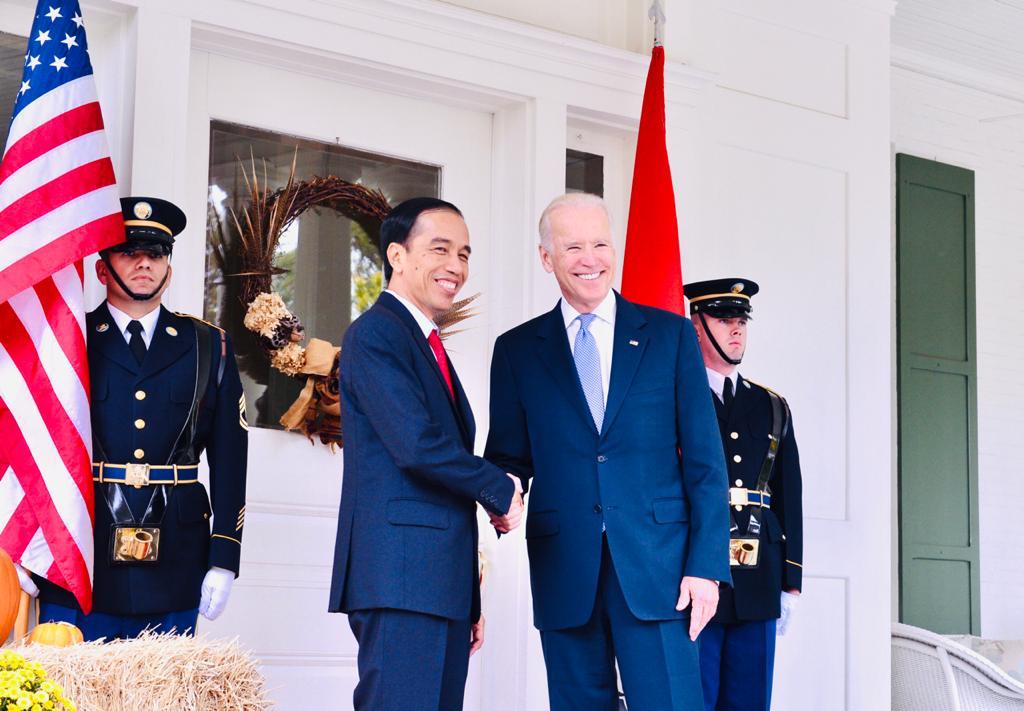 When Trump took office, he nearly emptied the U.S. State Department of its most important figures, leaving very little for American diplomats across the world to maintain good relationships and foster new ones with key global leaders, especially in Southeast Asia.

“America’s position in Asia has already been weakened by Trump,” says Kamarulnizam Abdullah, a professor in national security at Universiti Utara Malaysia.

To add to that, Trump was a stickler for micromanaging his diplomats. Instead of letting those on the ground do their jobs, it seemed like Trump’s White House was ‘handling’ things from afar.

But the prospect of a Biden presidency has fueled speculation that the U.S. will resurrect interest in the Obama-era ‘Pivot’ to Asia. The possibility of a U.S. under Biden continuing this move in spreading influence in the region is highly unlikely. But the Southeast Asian region will definitely be given a more prominent stage in American diplomacy under Biden.

Plus, Biden is poised to give his diplomats more autonomy in carrying out their duties abroad.

2. The U.S. will continue its trade war against China, just as Trump did. But Biden will take a softer approach.

According to polls, the U.S. trade war against China is a bipartisan issue. This means that both Democrats and Republicans are weary of the communist state.

Trump waged a devastatingly-aggressive trade war on China, without really thinking about how that affects the rest of Asia, especially Southeast Asia.

Biden looks set to continue this war, but with less aggressive rhetoric.

That’s because Southeast Asian nations still do a lot of business with China, despite the South China Sea disputes. If Biden chooses to continue the trade war with Trump’s aggressive rhetoric, ASEAN will find themselves trying to balance on a really fragile tightrope. But thankfully, that doesn’t seem to be the case.

Southeast Asian nations won’t have to pick and choose their side. They can do business with both the U.S. and China, while still having their own geopolitical interests met.

On his first full day in office, Trump withdrew the U.S. from the Trans-Pacific Partnership (TPP), which would’ve helped signatories boost their GDP and foster closer economic ties.

As a result, the TPP was never ratified. Instead, it transitioned into what’s now called the Comprehensive and Progressive Agreement for Trans-Pacific Partnership (CPTPP). Members of the CPTPP consist of Australia, Brunei, Canada, Chile, Japan, Malaysia, Mexico, New Zealand, Peru, Singapore, and Vietnam.

With Biden as president, the U.S. might want to start looking into rejoining this trade bloc. It would also help with pushing U.S. influence over Southeast Asia, as opposed to China reigning supreme in the region.

Whether it’s even possible to join the CPTPP is up for debate. Even then, the U.S. could start a new trade deal with CPTPP signatories, something that might benefit the former more than the rest.

4. Biden will make sure that Southeast Asia puts more focus on human rights. But there might be double standards.

With limited freedom of speech, a paling tolerance for dissent, and rather draconian laws that punish people for attempting suicide to name a few, Southeast Asia isn’t great when it comes to the rights afforded to its people.

“After taking office in January, the Biden administration should act to reverse Trump’s many transgressions of rights at home and to address the many inconsistencies and hypocrisies that have long plagued U.S. human rights policy abroad,” says Human Rights Watch executive director Kenneth Roth.

Instead of outwardly condemning human rights violations in Southeast Asia, he might bring up these issues in regional dialogues. He’s also likely to instruct U.S. diplomats to place a greater emphasis on democracy when talking to regional officials.

But most importantly, Biden himself will be talking about human rights and democracy. Trump left this duty to less senior officials, which didn’t do much to scare Southeast Asia into abiding. Hopefully Biden’s approach will keep leaders in Southeast Asia on their toes.

Philippine President Rodrigo Duterte might have to stop bragging about his ‘war on drugs’.

Are you excited for Joe Biden to become the next U.S. president?