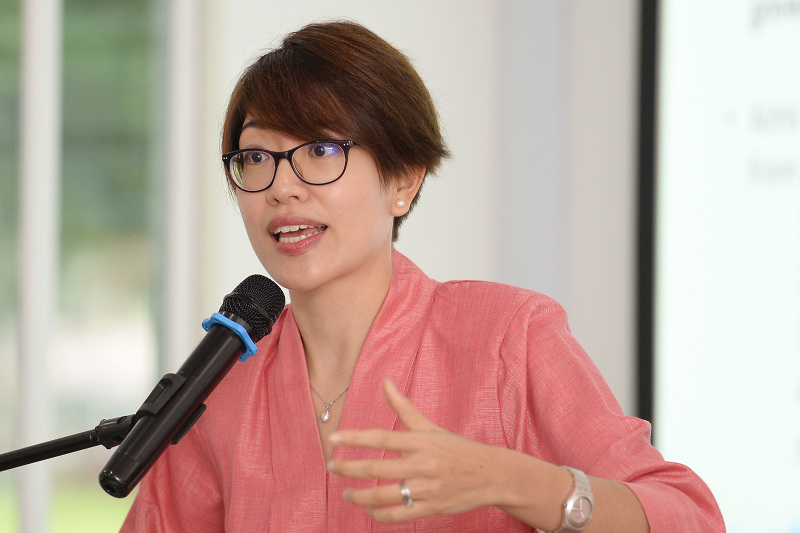 IDEAS’s Tricia Yeoh said the signing of the RCEP agreement by 15 participating countries underpinned what is now the world’s largest trading bloc. — Picture by KE Ooi

KUALA LUMPUR, Nov 16 — The Institute for Democracy and Economic Affairs (IDEAS) has urged the government to progressively build on the momentum of the Regional Comprehensive Economic Partnership (RCEP) by undertaking more ambitious policies and reforms.

In a statement today, the libertarian think tank said Malaysia should moot for the ratification of the Comprehensive and Progressive Trans-Pacific Partnership (CPTPP) which would provide a complementary platform to the RCEP.

Its chief executive officer Tricia Yeoh said the signing of the RCEP agreement by 15 participating countries underpinned what is now the world’s largest trading bloc.

“Malaysia’s negotiating teams have worked hard to contribute to this historic agreement.

“We call on the Malaysian government to build on this success, including through ratification of the CPTPP which would further deepen the region’s economic opportunities,” said Yeoh.

Negotiations for what was then the Trans-Pacific Partnership went on for five years, from March 2010 until October 5, 2015.

The United States was party to the talks, however, the election of President Donald Trump in 2016 led to the country’s withdrawal from the agreement before its ratification.

The remaining 11 nations amended the text of the agreement and the renamed CPTPP was signed in March 2018. — Bernama