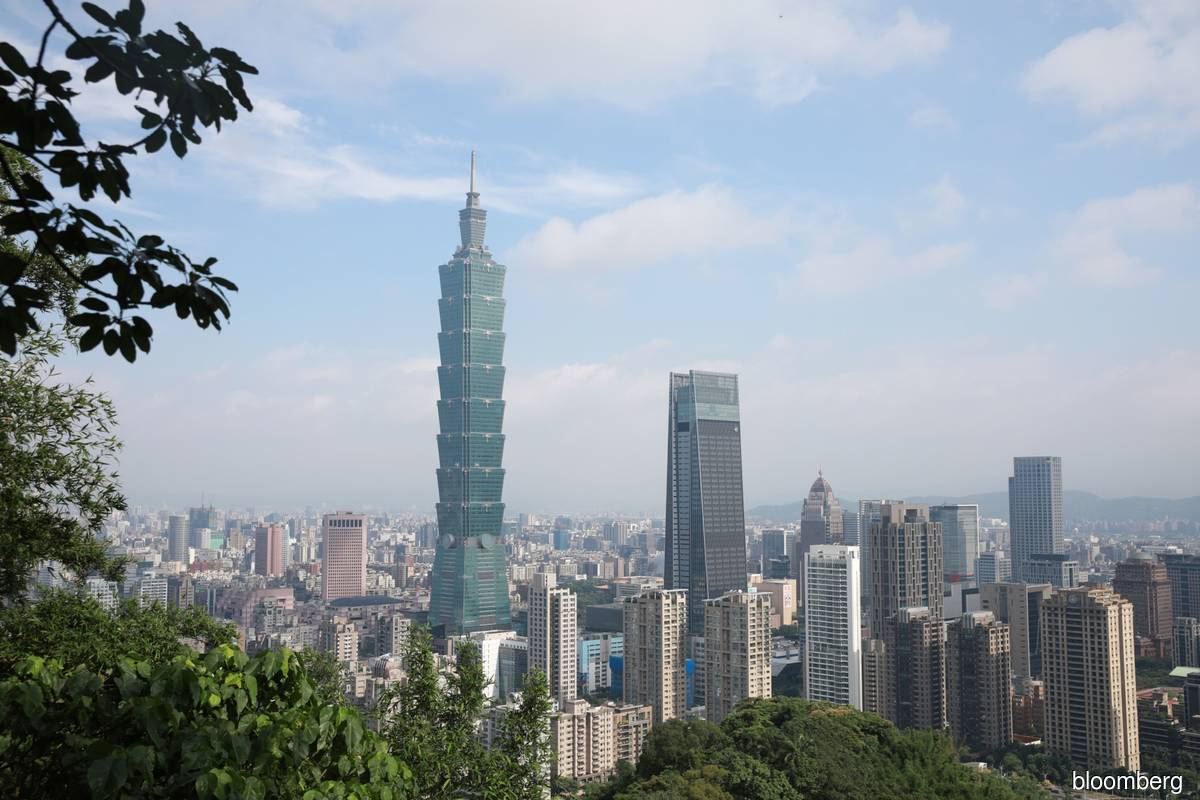 TAIPEI (Nov 16): Trade-dependent Taiwan has made “relatively” good progress towards joining the revamped version of the Trans-Pacific Partnership, but it is awaiting clearer rules on membership, the island’s chief trade negotiator said on Monday.

While a member of the World Trade Organization, many countries are wary of signing trade deals with Taiwan fearing objections from China, which claims the democratic island as its own territory, and Taiwan has sought greater access to multilateral deals.

Fifteen Asia-Pacific economies formed the world’s largest free trade bloc on Sunday, the China-backed Regional Comprehensive Economic Partnership (RCEP), which does not include the United States or Taiwan.

Tech-powerhouse Taiwan has instead been angling to join the 11-country Comprehensive and Progressive Agreement for Trans-Pacific Partnership (CPTPP), signed in 2018, again without the United States.

Taiwan minister without portfolio John Deng, who leads trade talks, told reporters they had expressed willingness to join the CPTPP.

“Countries that have made relatively good progress (in applying for membership) include Britain, Taiwan and Thailand, and Taiwan’s hard work has been welcomed by many,” Deng said.

“They hope for us to stay in touch,” he said, adding that Taiwan is waiting for the CPTPP grouping to make “clearer rules” about membership application.

The original 12-member agreement, known as the Trans-Pacific Partnership (TPP), was thrown into limbo in early 2017 when U.S. President Donald Trump withdrew.

Taiwan has played down the impact of RCEP on its economy, saying that 70% of its exports to RCEP member countries, mostly electronic products, are already tariff free.

Taiwan hopes eventually to sign a free trade deal with the United States, its main arms seller and most important international backer, and the two will hold high-level economic talks at the end of this week.