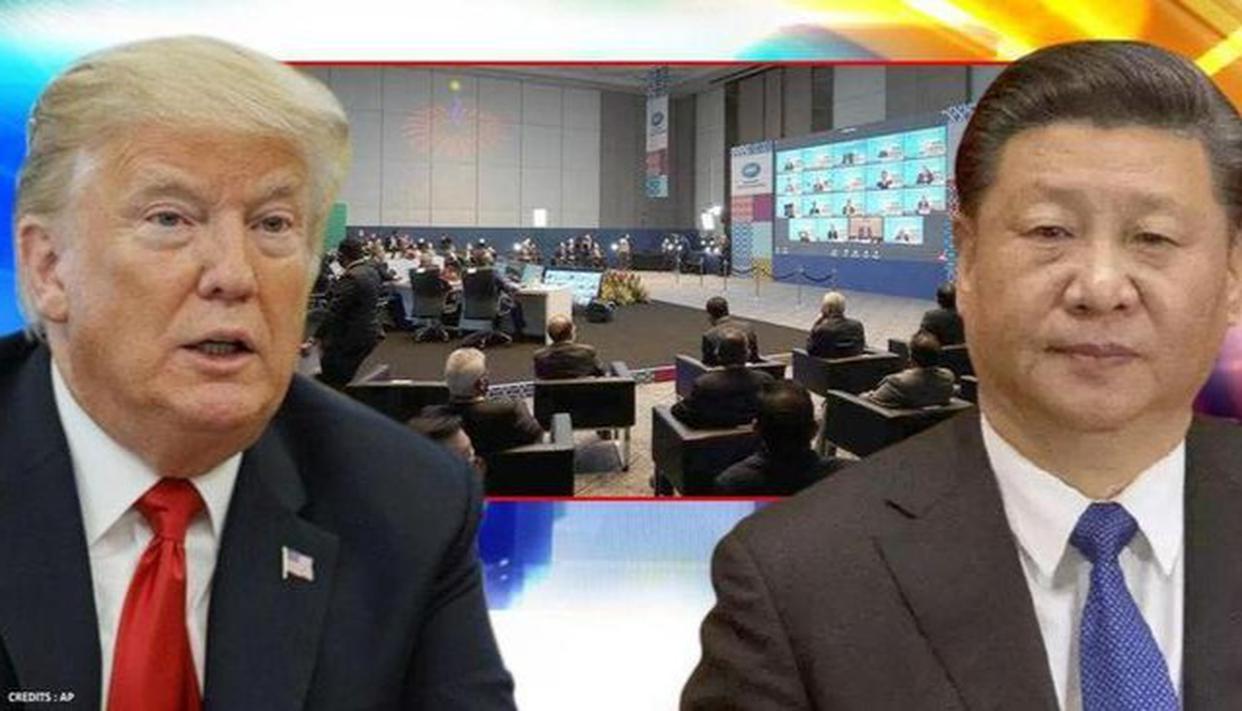 As China seeks to influence the global rules of commerce, President Xi Jinping on November 20 said that his nation will consider joining a free trade pact, which was championed by the United States under former President Barack Obama but was then abandoned by Donald Trump. While speaking at the Asia-Pacific Economic Cooperation (APEC) summit, Xi used his speech to launch a strident defence of free trade. He said that Beijing would actively consider joining the Comprehensive and Progressive Agreements from Trans-Pacific Partnership, a trade agreement that includes Japan, Canada, Mexico and other regional economies, but not the US.

The CPTPP is an updated version of a giant deal. Trump had pulled out of it after winning the presidency in 2016 as he turned away from what he viewed as unfavourable multilateral deals, however, 11 countries eventually agreed to sign the new version. If China were to join the CPTPP, that would make Beijing a member of the Asia-pacific region’s two biggest trade arrangements, while the US is part of neither.

At the APEC summit, Xi urged countries to “defend multilateralism” and called for the establishment of an “Asia-Pacific free trade zone at an early date”. His comments come after Beijing and 14 Asian nations linked the Regional Comprehensive Economic Partnership, which will be the world’s biggest. The deal, which comprises 30 per cent of the world’s total economic output and excluded the US, was viewed as a major coup for China at a time Washington is retreating.

Meanwhile, on Friday, APEC leaders adopted the Putrajaya Vision 2040, which is a new 20-year growth vision to replace the Bogor Goals named after the Indonesian town where leaders agreed in 1994 to free and open trade and investment. The leaders also pledged to build an “open dynamic, resilient and peaceful region” by 2040. APEC brings together countries including Australia, Brunei, Canada, Chile, China, Hong Kong, Indonesia Japan, South Korea, Malaysia, Mexico, New Zealand, Papua New Guinea, Peru, Philippines, Russia Singapore, Taiwan, Thailand and the United States. At the end of the forum, the leaders also released a joint declaration that pledged their determination to work together to recover from the pandemic.

“We recognise the importance of a free, open, fair, non-discriminatory, transparent and predictable trade and investment environment to drive economic recovery at such a challenging time,” according to the joint statement.

“We resolve to further navigate the region towards recovery along the path of strong, balanced, inclusive, sustainable, innovative and secure economic growth,” the statement added.

(With inputs from AP)

READ: Suga: Japan Will Work With APEC On ‘resilient’ Society