ONLY a few days ago there were those ­urging the Prime Minister to extend the negotiations with the European Union yet again. Rightly, he refused.

The EU realised we were serious about no deal. Now we have finally been able to get Brexit done. 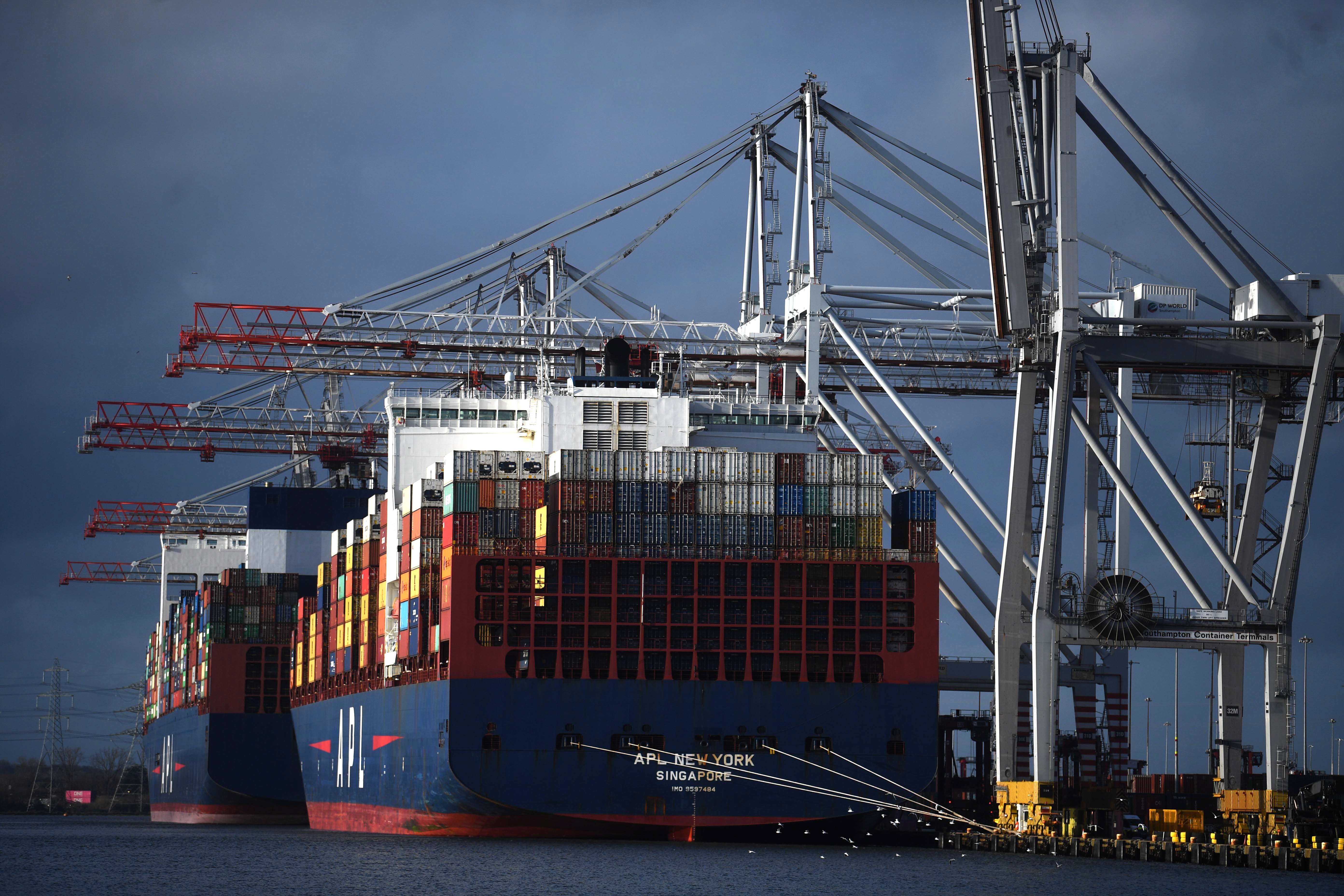 Britain is a trading giant and now we can set our own course for global successCredit: EPA

Yet familiar voices still tell us that Britain outside the EU will be diminished, isolated and irrelevant.

They need to get over losing the referendum and show respect for the judgement of the British people.

We are the fifth-biggest economy in the world with the fourth-biggest military. We have a permanent seat on the Security Council and are key players at the UN and the International Monetary Fund.

We are part of the “five eyes” community with Australia, Canada, New Zealand and the US with whom we have a uniquely close security ­relationship.

With all these advantages now is the time to lift our horizons and raise our game. We have fulfilled our promise to take back control of our laws with no requirements for the UK to continue to follow EU law. 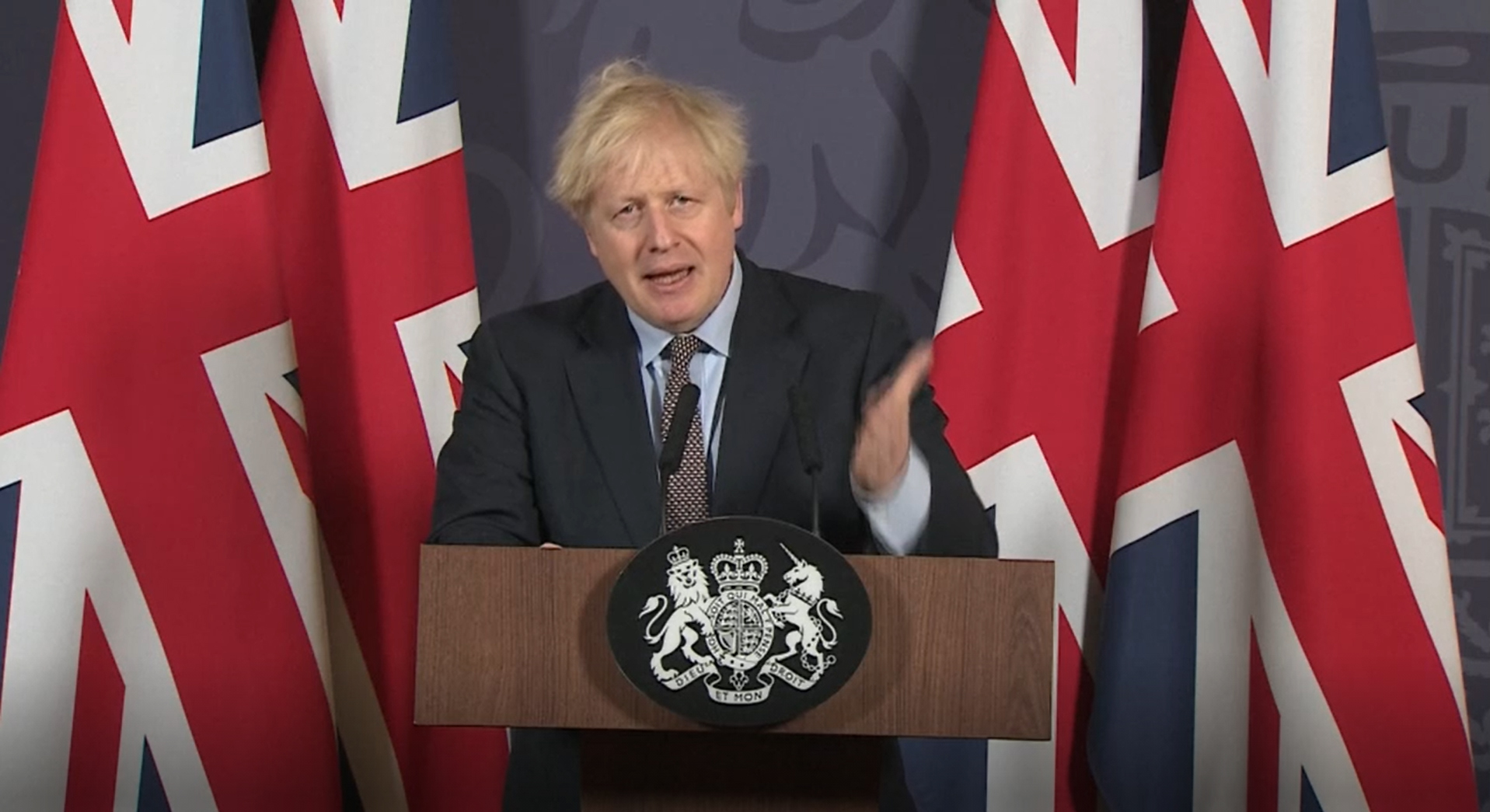 The EU realised we were serious about no deal. Now we have finally been able to get Brexit doneCredit: PA:Press Association

We can set our own immigration policy giving priority to those whose skills will add value to our economy.

We will maintain our own high labour, environment and climate standards but without having to follow EU instructions.

We will be able to follow an independent trade policy that will offer increased prosperity at home and an opportunity to help shape global trading. This is especially important at a difficult time made worse by the Covid pandemic.

Britain has an opportunity to re-emphasise its role as a free-trading nation and to resist the global trend towards protectionism that hits the poor most.

We have the chance to lead global reform in opening up the international services market which will pay particular dividends for the UK.

We can also push for service agreements with the biggest US states and lead the effort to achieve agreements on global digital trade.

We can also lead the charge for an agreement on environmental goods which will eliminate tariffs in areas that will help contribute to sustainable energy.

All these opportunities will need to be accompanied by changes at home, creating a real export culture and ensuring our small businesses are put at the heart of the economic opportunities ahead.

Our prosperity will depend on our ability to sell more goods and services into the fastest growing parts of the global economy. 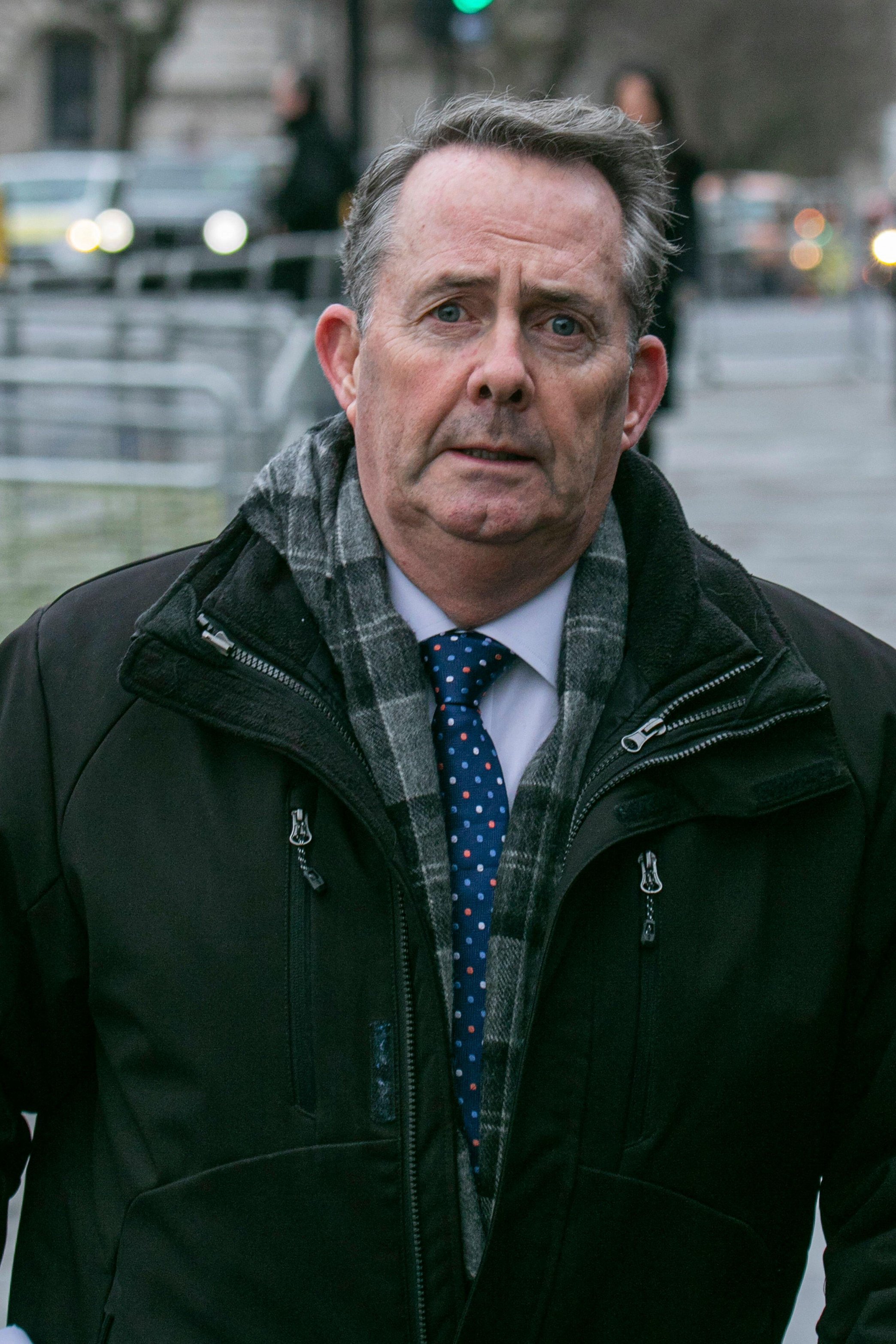 The IMF estimates up to 90 per cent of the world’s growth in the next 10 to 15 years will be outside the EU.

Our European colleagues will remain key allies in a whole range of economic and political issues. But there is a big world beyond Europe.

For a genuinely global Britain it is now or never.