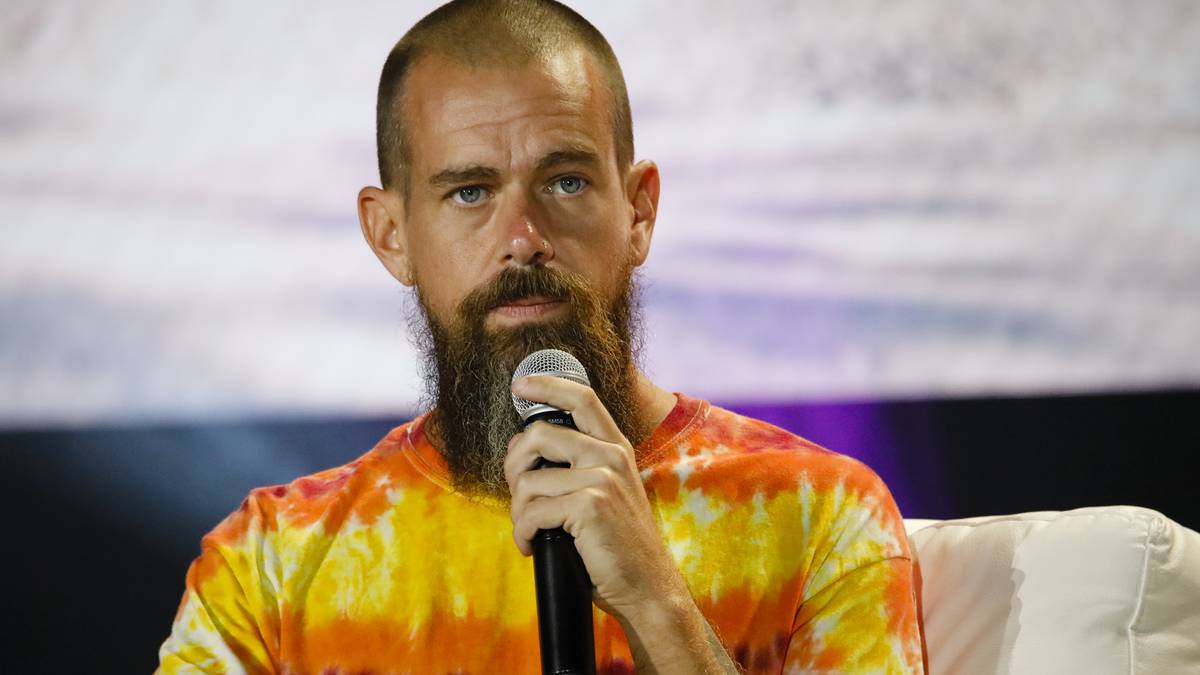 Australian ‘buy now pay later’ company Afterpay has been bought by US-based mobile payments giant Square for US$29 billion ($41.5b).

The two firms said in a statement that all shares of Afterpay would be acquired via a “court-approved scheme of arrangement.”

“The transaction has an implied value of approximately US$29 billion (A$39 billion) based on the closing price of Square common stock on July 30, 2021, and is expected to be paid in all stock,” the two firms said.

“Square and Afterpay have a shared purpose. We built our business to make the financial system more fair, accessible, and inclusive, and Afterpay has built a trusted brand aligned with those principles,” Dorsey said.

Afterpay was founded in 2015 in Sydney, and hit 1 million customers just two years later, according to its website.

The BNPL platform also has thousands of merchant partners across Australia, US, Canada, UK and New Zealand.